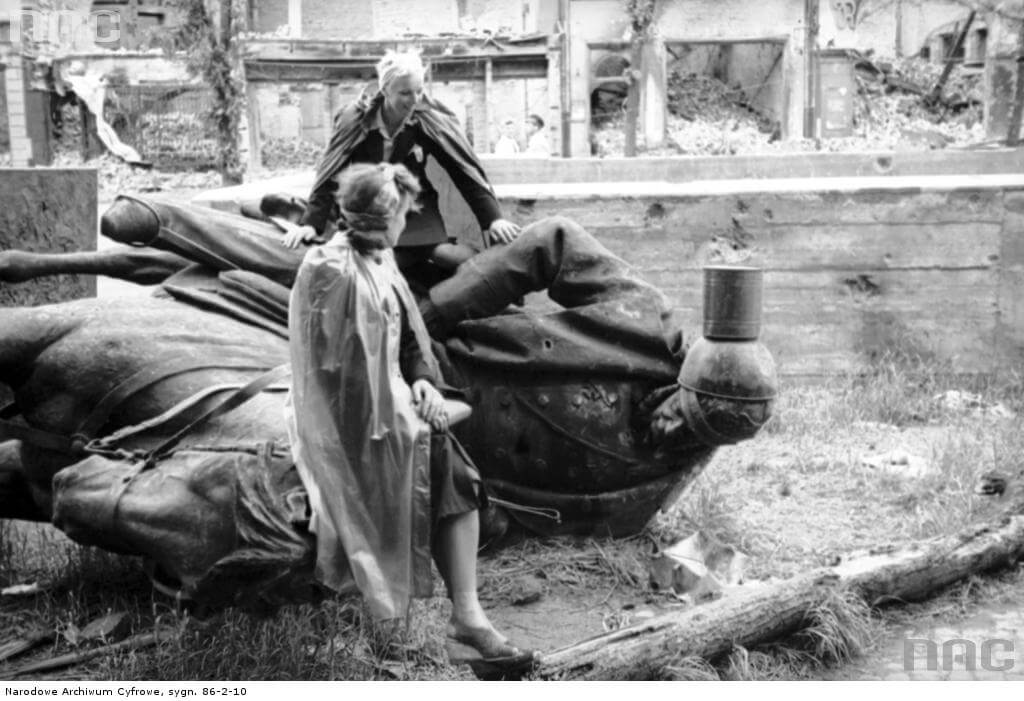 In Warsaw, during the international conference "Ends of War. Interdisciplinary Perspectives on Past and New Polish Regions after 1944," the Project Manager of the Urban Media Archive, Bohdan Shumylovych will report on "Soviet Lviv on Newsreels in the First Decade after the Second World War."

Contrary to the popular practice of identifying the end of the war as a single day or year, during the conference in Warsaw researchers from different disciplines will discuss the problem of ending armed conflicts not as a single event, but as long process of transformation, using Poland and its neighbors after 1944 as an example. Highlights presented during the panel discussions at the conference will focus on problems involved in the transformation of society, the concept of law and justice after war, rebuilding the country after physical and mental devastation, as well as the emotions associated with military experience.

The conference " Ends of War.  Interdisciplinary Perspectives on Past and New Polish Regions after 1944" will be held in Warsaw, November 18-20. The schedule and details on the conference can be found here.

Сover Image: Women at the fallen monument of Emperor William I - in the foreground Aniela Witkowska / NAC