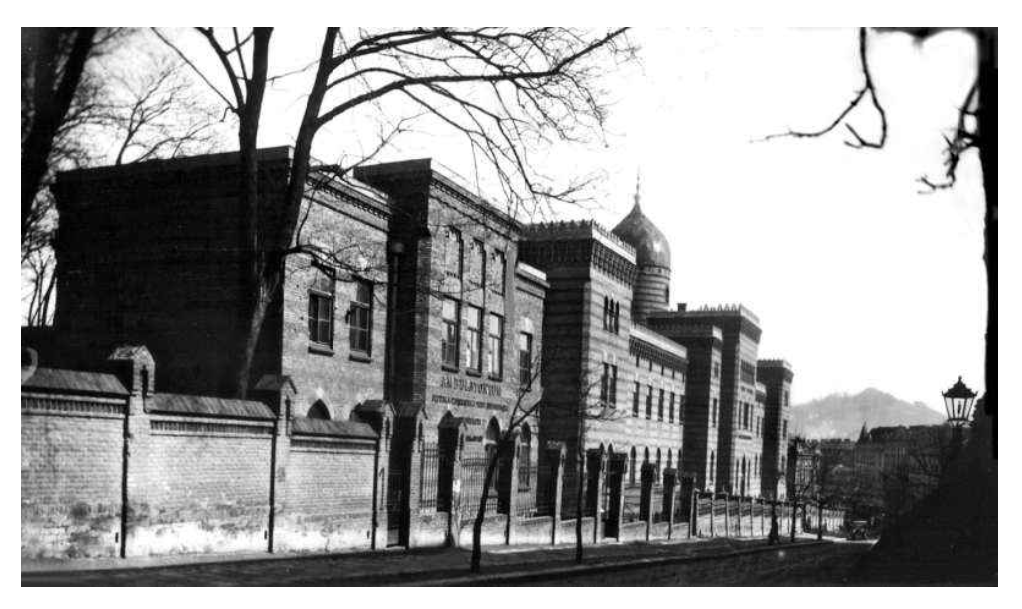 International Competition for the Sites of Jewish History in Lviv

The Executive Committee of the Lviv City Council has announced the International Competition for the Sites of Jewish History in Lviv, based on Resolution No. 1076 of 6 August 2010.

The idea goes back to an international conference held at the Center for Urban History in October 2008 on "Urban Jewish Heritage and History." The Center is now also one of the organizers of the competition, together with the Executive Committee of the Lviv City Council and the "Deutsche Gesellschaft für Technische Zusammenarbeit GmbH" (GTZ).

The main competition consists of individual competitions for three spaces in Lviv that represent in different ways both the life of the city’s large and culturally vibrant Jewish community before the Second World War and its annihilation in the Holocaust. Competitors are not obliged to submit projects for all sites but can submit projects for all or for one or two of them.

The competition has two distinct, but interconnected purposes. First, the competition seeks to respond to the growing awareness of Lviv's multi-ethnic past by contributing to the rediscovery of the city's Jewish history and heritage through creating public spaces dedicated to the city's historic Jewish community. Secondly, the competition also seeks ways to re-design these three open public spaces in such a manner as to improve the quality of life for the contemporary inhabitants and visitors of Lviv.

The International Design Competition for the Sites of Jewish History in Lviv includes:

Competition for the Synagogue Square

A site in Lviv's historic center (on the UNESCO heritage list) that played an important role in the religious and cultural life of Lviv's Jewish community. Before the Holocaust it was the location of the Great City Synagogue, the Turei Zahav Synagogue (the Golden Rose or Nachmanovych Synagogue), the Beth Hamidrash building.

Competition for the Besojlem Memorial Park

A site that is now a green area directly connected with an internal courtyard of the Lviv Municipal Maternity Hospital (the former Jewish Hospital). The site is part of the location of the historic Jewish cemetery which was razed during the Holocaust.

A site of mass killings linked to the main location of the Yanivsky concentration, labour and mass murder camp, established by the German occupation during the Second World War. The site was known as the Valley of Death (Dolyna Smerti) and is now part of the Kortumov Hill nature reserve in a northeastern suburb of Lviv.

The three sites are part of the same general commemoration and information project and subject to the same general rules of the competition, with their distinct historical features, however, taken into account individually to evaluate specific proposals. Competitors are not obliged to submit projects for all sites, but can submit projects for all or for one or two of the them. The projects are submitted separately for each competition.

There is no registration fee to enter the competition.