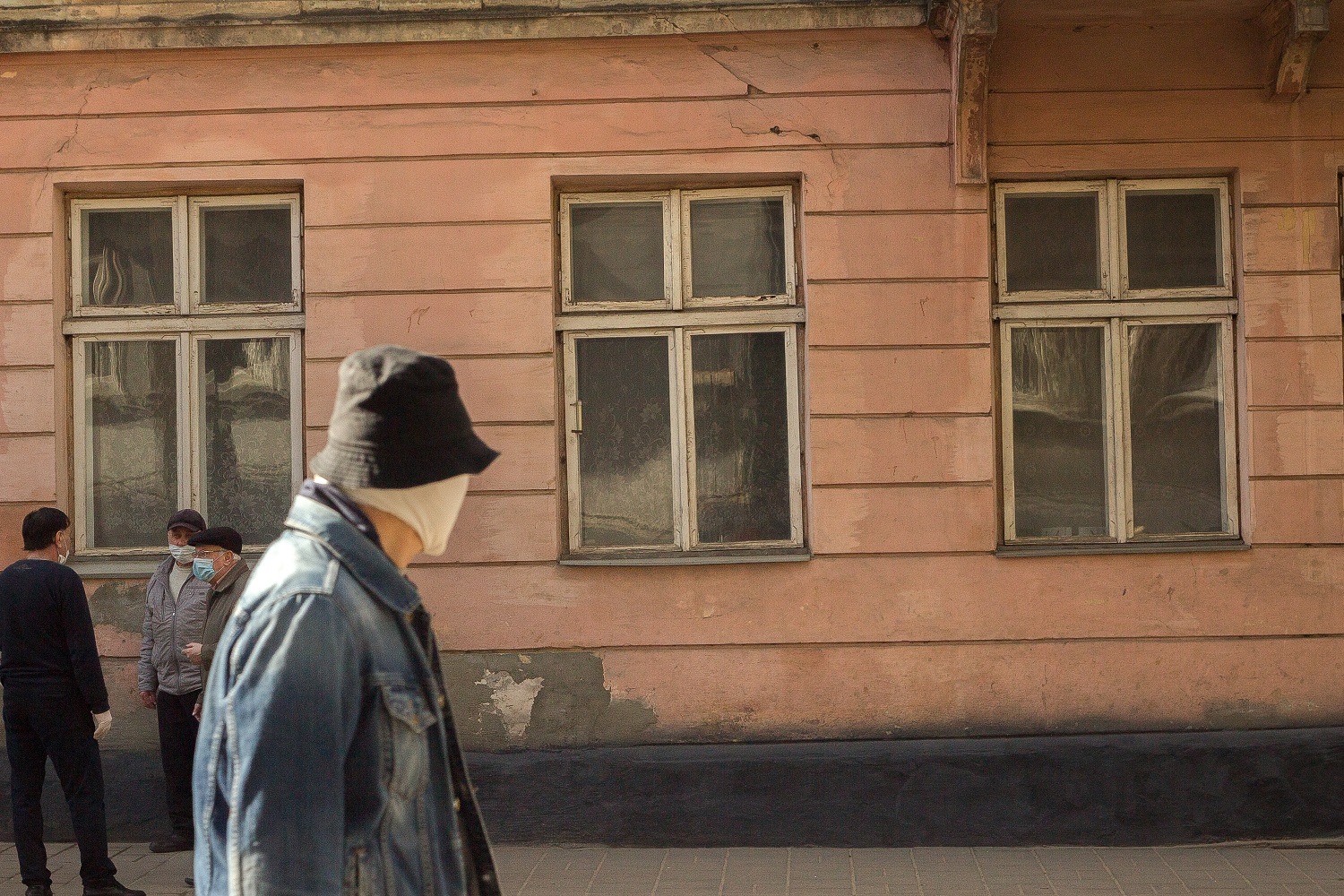 Body of the City and Body in the City: Documentation of Relations During the COVID-19 Pandemic

In partnership with the RADAR company, we shall develop a video documenting Lviv amidst the quarantine in April 2020, specifically during the Easter season. The materials will be the basis for a documentary and the author’s contemplation over the topic, as seen by a director and a cameraperson Yarema Malashchuk. In addition, the filmed materials will be part of collections of the Urban Media Archive at the Center for Urban History, available as a historical source for researchers in the future.

The unexpected Covid-19 pandemic made people all over the world resort to unprecedented measures on all levels of life. The global exchange and flows of people have been suspended; the state and regional borders closed; individual restrictions and isolation introduced. In addition to the health care system, the entire scope of public institutions system found themselves in a situation when they need to exercise their functions as never before; sometimes, they even need to rehabilitate the atrophied roles. Activities introduced due to the pandemic are most keenly felt in the cities. Here, they are most expressed, both visually, and experientially for individuals and communities. Never before have the cities realized their own integrality through restrictions of multifaceted communications and processes. Urban citizens can also feel closer bonds – as an imagined community, and as a biological species on a corporal level. The virus makes mankind in general, and each individual in particular, think about the body. We are an integral biological body facing a threat. At the same time, each individual is trying to protect themselves and tear apart their biological bodies from a social body – for the sake of survival.

In these settings, Lviv, as a city and city as a body are living through a peculiar and exceptional bodily experience that manifests itself in our daily practices. It is also expressed in the outside – in citizens’ behaviours and public space. The moment is exceptional due to unique developments. Easter Holiday celebrations are usually accompanied by public and bodily practices, but this year, it has an unprecedented form. Thus, the new experience for the city and the community shall be documented for the sake of preservation, reflection, and contemplation over the interrelation, solidarity, remote communication, integration levels, and behaviours.

"Present reality manifests itself on the level of individual and social experiences defined by physical separation and social distance. The public becomes an almost utter impersonation of everyday life thriving amidst new biological challenges. Now, a body is a sign of belonging to a biological species; self-identification and reflection are separated from it, and they transcend into an absolutely sacral expression. The belief that a lack of touch can save your lives is almost aligned with the spiritual faith. In that respect, body and soul exist on par, but detached from one another, thus characterizing different phenomena. Our task in this project is to overcome a distance between the poles, and illustrate the processes that are now connecting some seemingly controversial things with invisible threads," – comment a project author Yarema Malashchuk and a producer Iryna Kovalchuk.

RADAR — a Lviv based film production company creating a local cine-language and supporting local talent, their representation on national and international levels.

Supported by the Office for Culture of Lviv City Council.