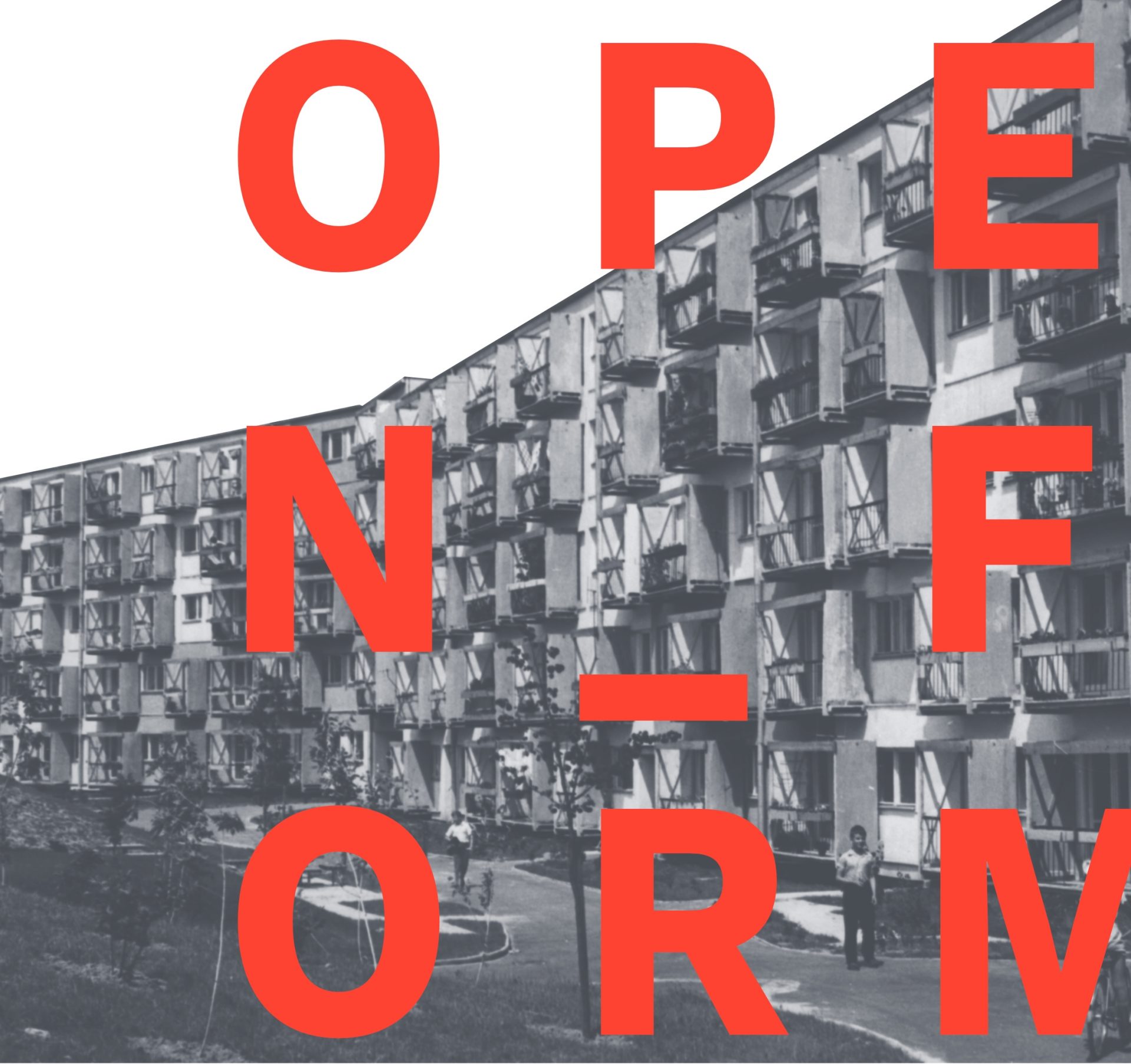 Open Form is a concept that Zofia and Oskar Hansen have placed at the heart of their architectural, artistic and didactic work. According to this theory, architectural substance is the background for social relations, rather that the designer’s goal and an end in itself. The Hansens’ built projects were ahead of their time, in terms of thinking about participatory design, accessible housing, and public spaces. The expression of the Open Form is found in three different projects that will be visited by participants of summer school: osiedle Słowackiego in Lublin, Przyczółek Grochowski in Warsaw, and the architects’ home in Szumin. For ten days, these three locations will become a laboratory of experience and reflection.

Outline of the program, and the school’s principles:

Participants in the Urban Summer School will be able to look at the architecture founded on humanistic concepts, which is currently used by the third generation of inhabitants. From a historical perspective, the position of the Open Form Theory and the Linear Continuous System will be outlined against the background of the ideas of ​​the Modern Movement related to the architecture of housing estates and open areas. School participants will also look at the relationship between the interior of the home and its exterior – the housing estate, and the residential environment, more broadly defined.

The school program is designed as a set of short courses, lectures, workshops and field-work in three theme-based studios. The structure of the school will be determined by the scales, which the designers themselves have used:

They will be translated into the perspective of a flat, a housing estate, and a housing cooperative.

Museum of Modern Art in Warsaw, City of Lublin

This school continues the line of Urban Summer Schools organized by the Center. Information about previous ones: Novy Lviv (2015), Slavutych (2016), Sykhiv (2017).