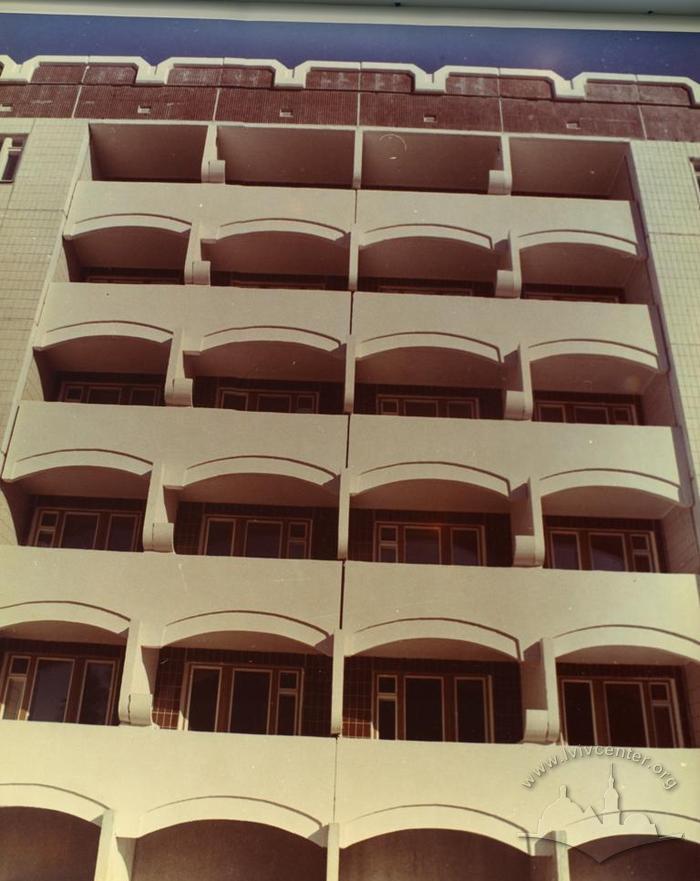 The Idea of the City

On June, 29, – July, 11, 2016, Slavutych hosted an interdisciplinary summer school "The Idea of the City: Reality Check" from the series "Urban Summer Schools: Visions and Experiences" of the Center for Urban History. It combines research and learning formats and establishes links between urban studies and urban history, and further with Humanities.

The subject for research for the school participants was Slavutych – a city in Kyiv region, an enclave on the territory of Chernihiv region. It was built after the nuclear disaster at Chornobyl nuclear power plant in 1986. It is the last planned city in the Soviet Union and the youngest city in the present day Ukraine. Exceptional circumstances of its establishment shaped the ideas and the implementation process of the project for a new city. Teams of experts from eight USSR republics were engaged into planning and construction works. As a result, Slavutych architecture manifests criticism of Modernist architecture combining international architectural context with socialist approaches and Soviet principles of regional peculiarities. Slavutych is the implementation of pursuits of the last generation of Soviet architects for environmentally sustainable architecture comfortable for living. It is also a new home to employees of Chornobyl nuclear power plant.

The goal of the summer school was to combine learning and research formats, to integrate methods and opportunities of different disciplines to study the city. The curriculum of the school focused on social, humanitarian, environmental, and economic prospects in planning and functioning of modern city with account for historical contexts. The example of Slavutych allowed analyzing implementation and experiences of such urbanistic and social concepts as planned city, utopian city, post-disaster city, eco-city, and mono-city in terms of different disciplines.

The work of the school took different research prospects in three study formats. Together, they conducted analysis and developed general vision of what present-day Slavutych is all about, to which extent it meets the idea of architects and what prospects the city has for the future:

Chief coordinator of the summer school – YevheniyaHubkina, architect, researcher of the Center for Urban History, co-founder of the Urban Forms Center NGO and author of an architectural guide book on Slavutych. Coordinator of the school – ArynaStarovoytova, head of the city methods center at the Board for Education and Research at Slavutych City Council, DmytroSysoyev, coordinator of educational programs of the Urban Forms Center NGO, Yuliya Popova, program coordinator for Democracy at Heinrich Boell Foundation’s Office in Ukraine.

Within the summer school, there took place a camp for children "Play in the City". During the camp, young Slavutych citizens explored the city together with the teachers. They studied its past, present and future, and had fun with the peers. The coordinator of the summer camp – Khrystyna Boyko (Center for Urban History).

In cooperation with Slavutych City Council.