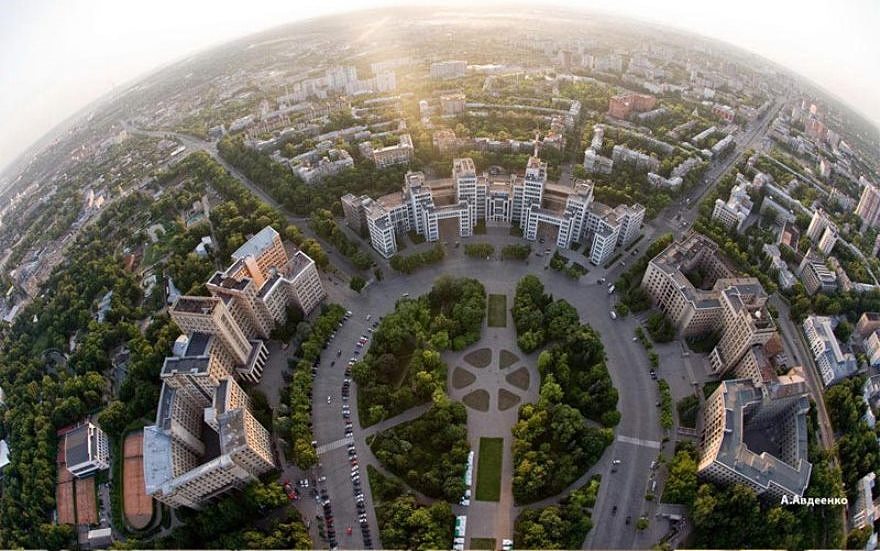 The Sixth International Social Science Summer School seeked to embrace the city as a focal point for examining questions of belonging, place, power and the intersection of society and state in urban space.

The Summer School welcomed proposals that embrace the city from many disciplines in the social sciences and adjacent fields, such as history, sociology, anthropology, political science, economics, architecture, and urban studies. Our regional focus was the former Soviet Union, Central, Eastern and Southeastern Europe. While the primary focus was on the 20th and 21st centuries, 19th century proposals were welcomed.

The Summer School was interdisciplinary and followed a workshop format. Each participant presented a pre-circulated paper and received comments from a group of international faculty, as well as from other participants.