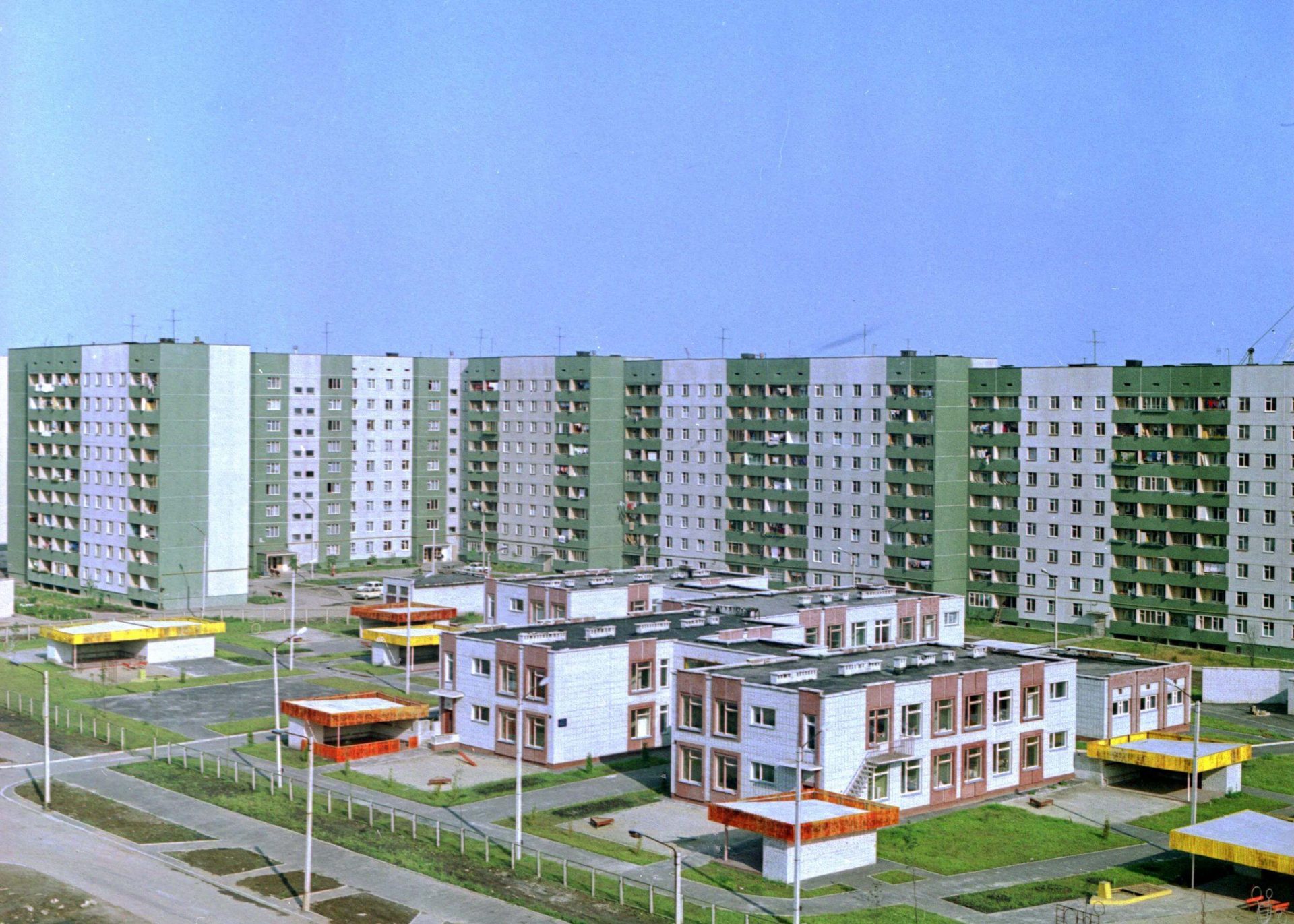 Pubic Space of Sykhiv: Frame of References of Public Institutions

New residential neighbourhoods of socialist Lviv, similar to other Soviet cities, were planned on the basis of the Stage-by-stage system of servicing. It implied respective levels of accessibility for each type of public buildings and their location within the city structure.  Educational and medical establishments of Sykhiv keep meeting the "everyday" and "random" needs, but now in a new context when the clearly planned space of the micro districts overlaps with new buildings, processes, and senses. Present-day libraries, schools, and polyclinics of Sykhiv function in between the original intentions of their authors and the everyday life of local residents. Architect and researcher of the Center for Urban History Natalia Mysak will be telling about development of dynamic urban space in the intersection of everyday routines and the planned ideas. The walk is designed on the basis of materials from the "Lviv Interactive" project. It is a digital platform to study the history of Lviv through places and spaces where research texts and multimedia materials are presented on the interactive map. Duration of the walk – 1 hour.

All activities within the European Heritage Days were free of charge and were initiated by people caring for the history of their city. Participating capacity for most events was limited. Registration was open from September, 4, 3 p.m. till September, 7, 3 p.m. on the website www.lviv.travel, and from 10 a.m. till 6 p.m. by the telephone +38067 37 33 652.

On September, 8-10, 2017, Lviv was hosted European Heritage Days. This year, the focus was on presenting the history of urban factories, hospitals, and schools. Industrial facilities, enterprises, public institutions, schools and universities were the elements making up the dynamics of urban development. Today, they are an important part of material heritage of Lviv, while their past evokes growing interest with the residents of the city. During the European Heritage Days, historians, art critics, architects, and tour guides will be telling to Lviv residents about the history of less notable but no less important industrial landmarks and public institutions.