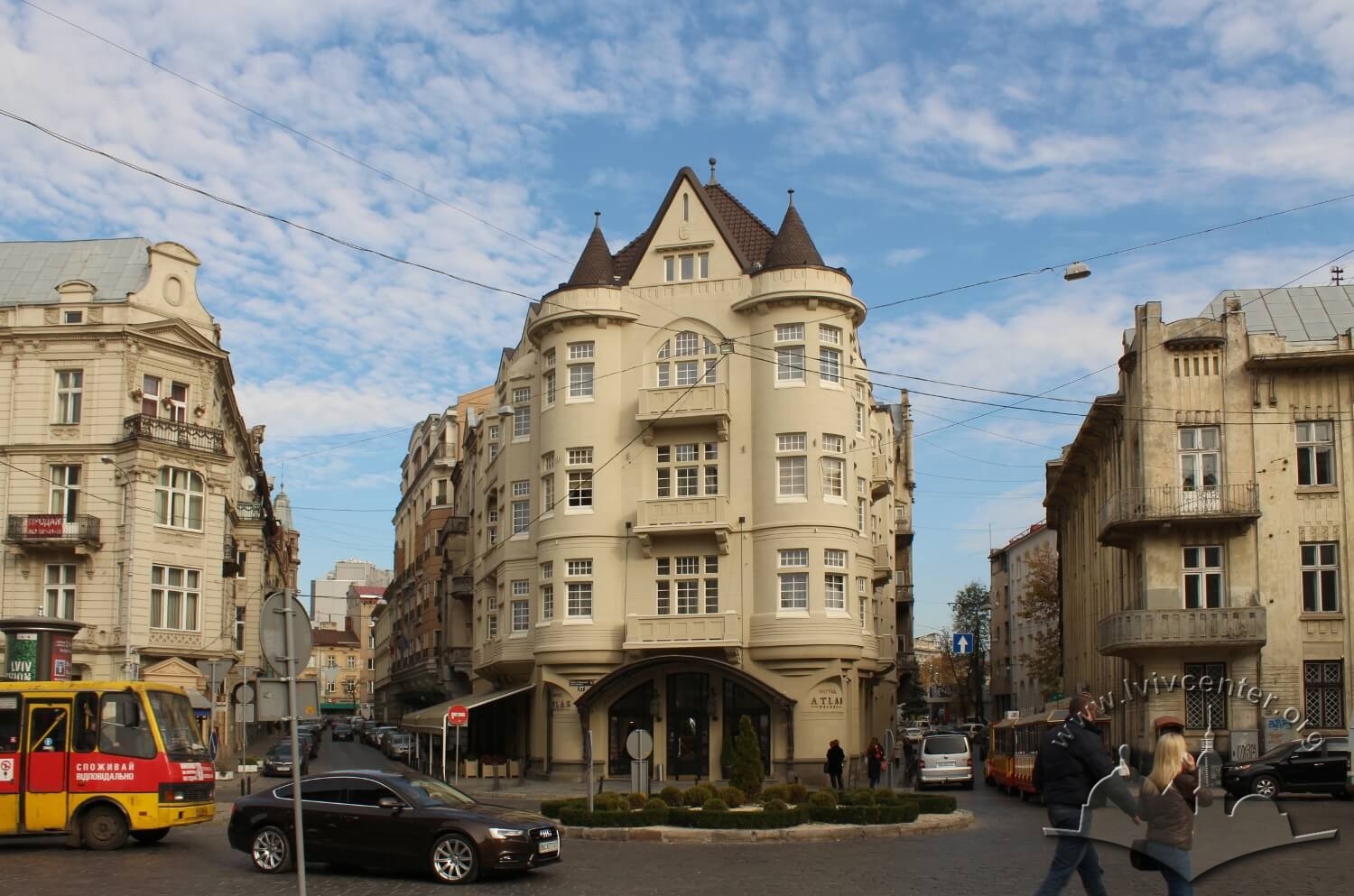 Lviv Theatre of Opera and Ballet

Even if mathematics fails to teach us

to add love and subtract hatred,

it will instill faith that

each problem has a solution.

The walk tells a story about milieus of Lviv scientists, about their daily routines, achievements, hopes, and expectations. We shall talk not only about the well-known scientists Stefan Banach, Hugo Steinhaus, Kazimierz Bartel, Stanisław Ulam, Myron Zarycki, but also about the unknown but no less interesting and important science personalities for the city.

The city walk starts from the Opera House, and finishes in the Szkocka coffee place where we could talk and discuss what we heard.

The tour is free to attend. The city walk will be conducted in Ukrainian.

The tour will be guided by

It is the second walk in the series of city walks developed on the basis of materials of the workshop for tour guides on contested chapters of the history of Lviv. The walks take place once in a month, from May till October. All walks focus on the same topic of the Second World War in Lviv, but each of them presents an individual outcome developed by a tour guide suggesting their subject and their vision for the complicated and important period in the history of the city. Welcome to join the walks and contemplate on the experiences of the Second World War in Lviv.

The series of walks is part of the two-year project "ReHERIT: Shared Responsibility for Common Heritage". They are the outcome of an activity of the project to design and pilot materials for tour guides developed by the Center for Urban History.

The project "ReHERIT: Shared responsibility for Common Heritage" is funded by the European Union.