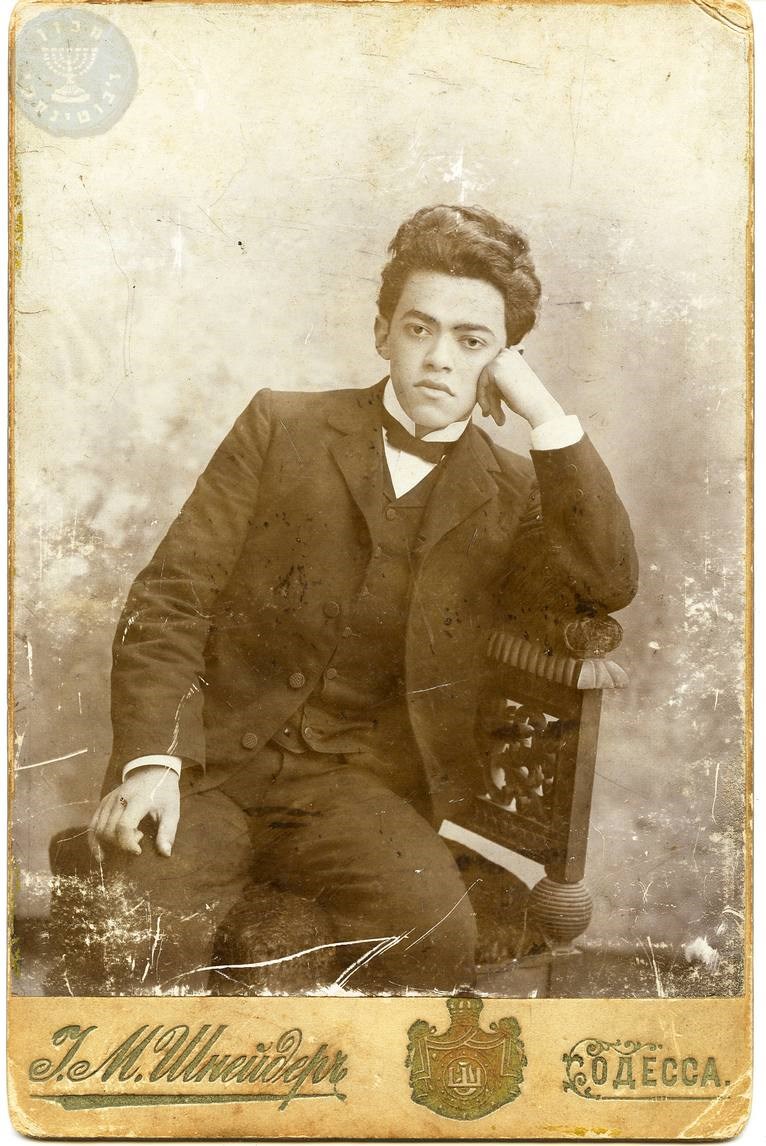 We know a lot about the Ukrainian sentiments of Volodymyr (Ze'ev) Jabotinsky, the founding father of the Revisionist movement in Zionism, yet we know almost nothing about the sources of his Ukrainian sympathy and their long-lasting consequences. Jabotinsky was one of the most popular journalists in the Russian Empire of the early twentieth century, a translator, poet, writer, one of the founders of Jewish self-defense units during pogroms and a passionate supporter of the Zionist doctrine, which he considered a Jewish version of the European nationalist movements.

We will discuss the little-known Ukrainian environment in Odesa, reconstruct Jabotinsky connections with it, and find out who, how, and where introduced Jabotinsky to the works of Taras Shevchenko. We will trace how the Ukrainian theme entered Jabotinsky's literary oeuvre — his novels "The Five" and "Samson the Nazarite", the theme that did not disappear from his life and works after emigration in 1915. The broader context of our conversation is how the history and culture of the stateless Ukrainian people shaped Jabotinsky's anti-imperial stance on issues of cultural assimilation, nation-building, and the struggle for national self-determination.