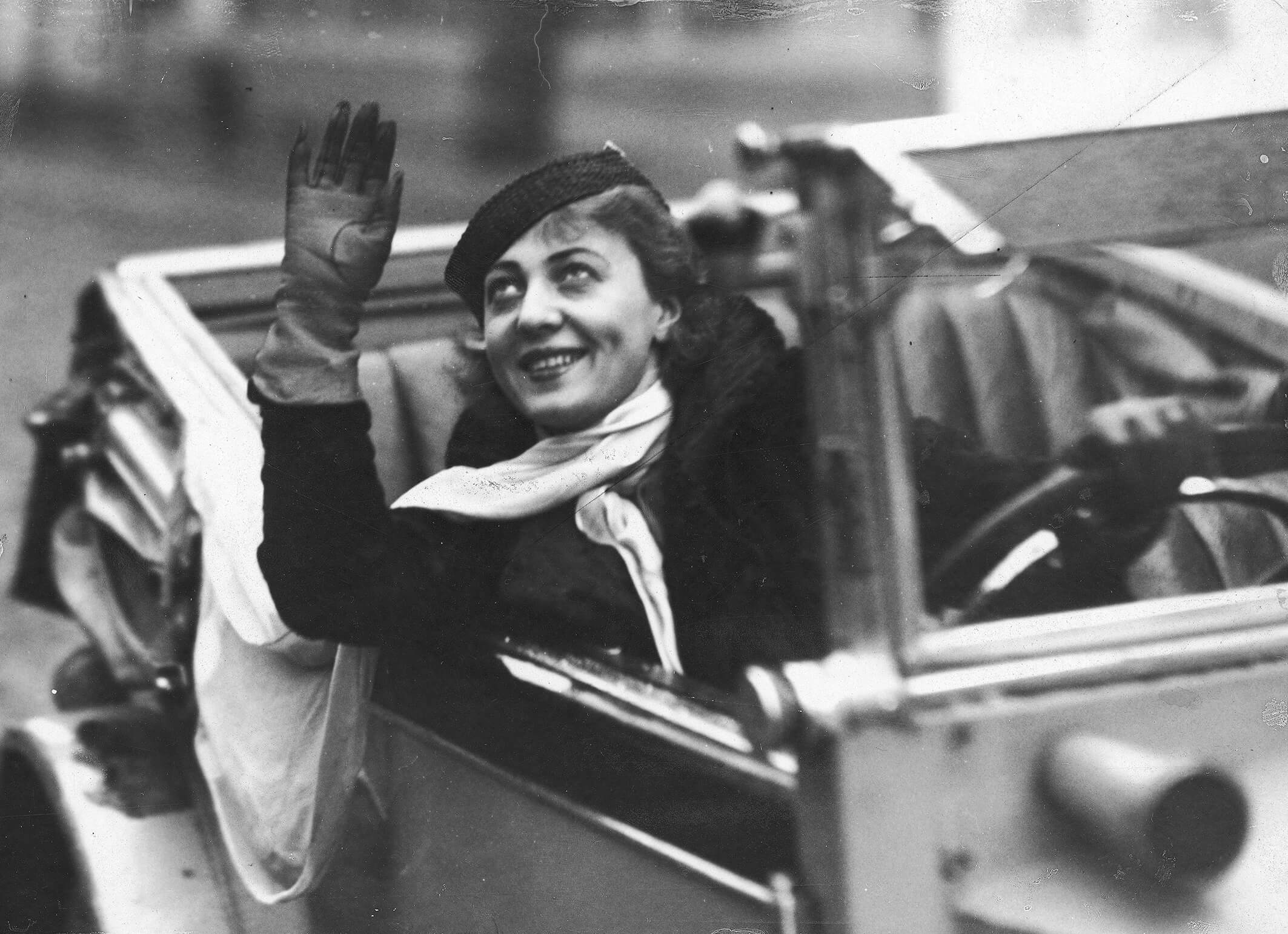 Modernist Women On Cinema. Women in Cinematographic Culture of Krakow and Lviv in 1918-1939s

The lecture would present modernist women who were involved into the development of cinematographic culture of Krakow and Lviv in 1918-1939s. Those were the times when Modernism and Avant-garde triggered art and popular film.

The lecture will discuss film criticism by Stefania Zahorska, texts by Zofia Lissa, and by other members of the "Avant Garde" Film Club in Lviv. It will help show the proactive position of women in the interwar period in culture, and also in film publicist writings, as well as discuss two main reasons for its existence. Firstly, according to the documented evidence, photographic and cinematic equipment was the invention women promptly managed to master. New technologies and new culture emerging all around, either audiovisual or cinematic, presented women with a chance for their own creative efforts and professional pursuits. Secondly, the interwar years largely discussed samples of feminine identity in Galicia. Women in the 20th c. have won the right for employment, education, and voting. It had an impact on their activism in public sphere as citizens or employed persons. In cinema, they were actualizing themselves as directors, actresses and also spectators.

The consciousness of women, their education and emancipation were manifested in their intellectual contribution into the development of artistic culture, and the formation and perception of popular culture. It is reflected in literature and film criticism women were dealing with, including both professional women writers and publicists, and amateur writers, too.

The lecture will be illustrated by film materials and photographs showing the different faces of women in cinema.

Lecture will be held in Polish with simultaneous translation.