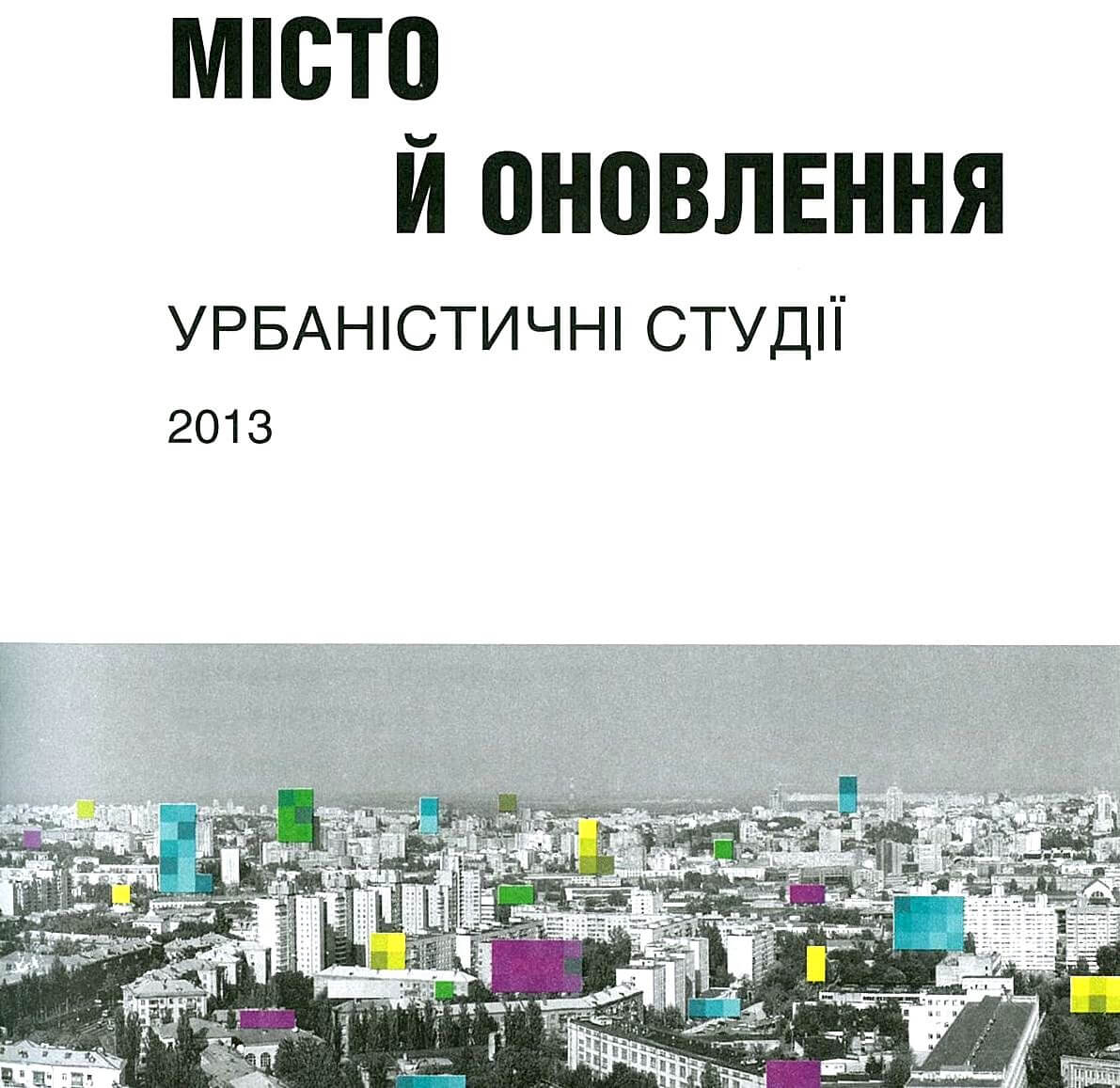 The presentation of the publication "The City and Renewal" took place. This book is the second collection from the "Urban Studies" series that the Heinrich Böll Foundation’s Office in Ukraine has published in the past two years as part of the project "Citizen Participation in Urban Development."

In studying the key ideas of this publication, the compilers planned to outline the main themes (the city and renewal) and through them, as if through a magnifying magic glass, look at individual cases, places, locations, and the processes that take place in them. This time the compilers decided not to limit the study to Kyiv or even the country, but to expand the geographic scope: having developed the concept for the collection, they announced to the community of urban researchers a call for papers. This was a unique experiment. The result is a wide, but, of course, not exhaustive, panorama: from Ukraine’s Kyiv, Lviv, Kharkiv, Kirovohrad, and Poltava to Russia’s Yekaterinburg, the American Charleston, Australia’s Melbourne, New Zealand’s Christchurch, and Austria’s Graz. It is important to say that the organizers tried to cover an immense scope. Realizing the complexity of the task, they set a very ambitious goal: to understand how the renewal processes affect the physical and social reality of today's cities.

The compilers have tried to diversify this publication by including both fundamental theoretical texts as well as relevant observations and field studies, so we hope that it will be valuable not only to the professional academic community, but also to anyone interested in urban issues.

Copies of the second issue of "Urban Studies" were available at the presentation. The collection was distributed for free among architects, historians, cultural studies experts, and civic activists, who deal with urban issues. There was a limited number of copies.

You can preview the publication by downloading an electronic version from this link.