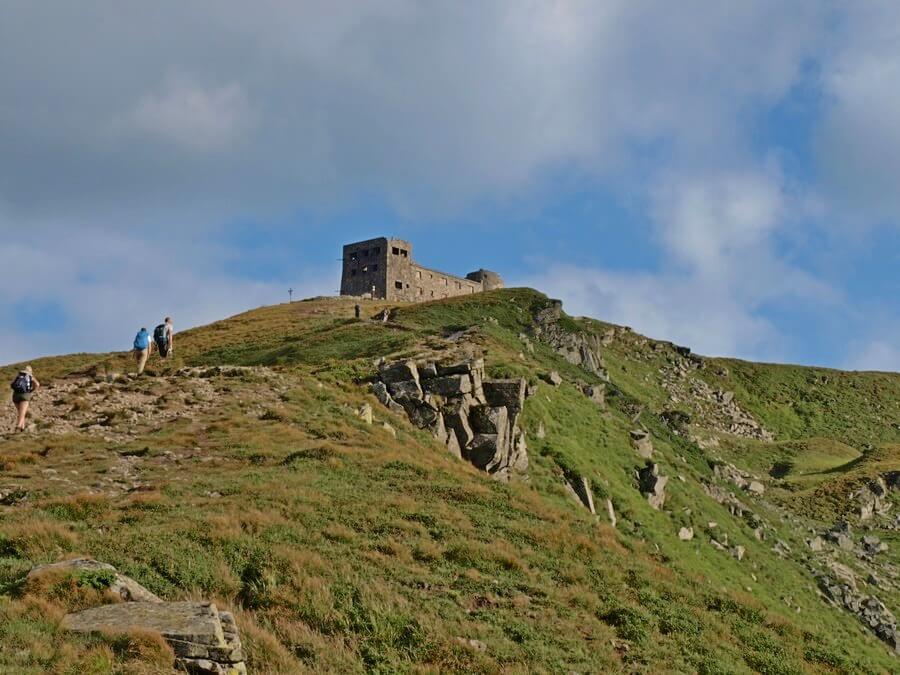 Landscape Creation and Transformation: on Symbolic Appropriation of the Carpathians

After the Polish-Ukrainian war (1918-1919), some part of the Carpathians was allotted to the Second Polish Republic, while after 1939, the territory (including the annexed areas of Czechoslovakia) were included into the Ukrainian SSR. The lecture will present different ways to ideologize East Carpathians in the interwar Poland and in Soviet Ukraine of the 1960s.

Unlike the Tatra Mountains that functioned as a national landscape for the Russian Poland, East Carpathians were most receptive to the impact of Ukrainian national movement. Polish authorities of the 1920/30s and the organized tourism invested much effort into transformation of Carpathians into the "home-like landscape." This space being near and clear but also not the center of national identification of Poles, fit the image of Poland as common home. Exoticizing the Carpathians, national holidays and events, and eventual development of mass tourism funded by the Second Polish Republic resulted into the feeling of commonality between Poles from the lowlands and from the highlands, and therefore the Carpathians had been included into the Polish collective representation.

Similar processes were taking place with representing Carpathians in the Soviet Ukraine. Ethnographic expeditions were coming here, and the artists were painting numerous paintings about on "Hutsul" subjects, while government continued the practices of organized tourism. Carpathians and the people living there were also exoticized. They became part of the general Ukrainian collective representation with the help of different practices. The landscape would be often perceived as the "place of power" where Ukrainian folk culture had been genuinely preserved.

The lecture demonstrated how in the 20th century Poles and Ukrainians were trying assume the Carpathians for themselves, and therefore make a symbolic national landscape out of their natural environment.