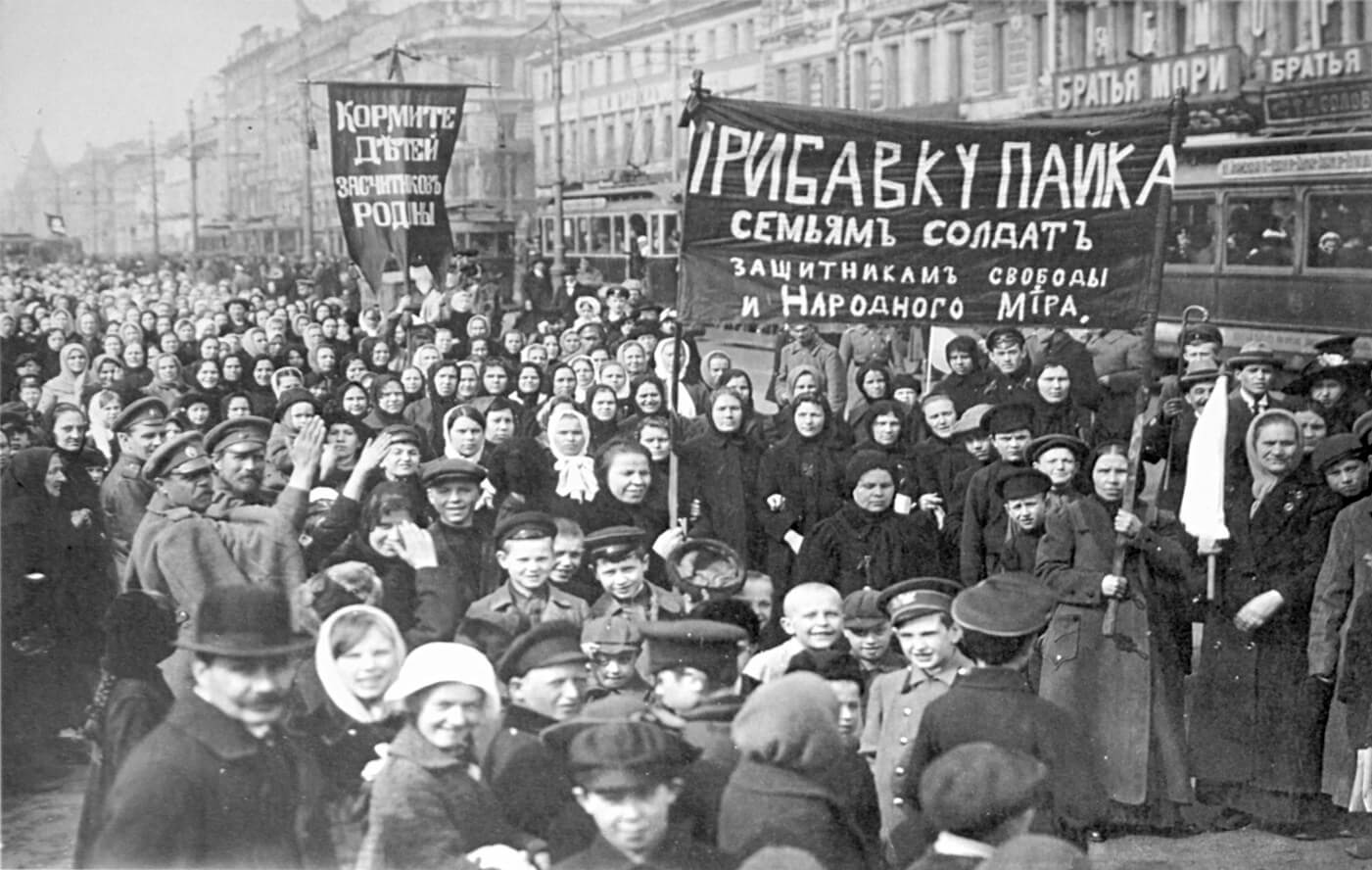 Russia 1917: The Great Demobilization of the Empire

The revolutions of 1917 are commonly portrayed as the result of a great mobilization of revolutionary forces - a resumption of the class conflict that had peaked in the summer of 1914, then went into abeyance while the country briefly unified behind the war effort. This talk turned that story upside down, portraying the events of 1917 as driven by the demobilization of soldiers, police, industry, ties between state and society. It started by making the case that recent scholarship has shown in many ways that the Russian mobilization for war from 1914 through 1916 was more total and successful than we thought. This remarkably expansive mobilization was suddenly reversed and turned into the largest and most destructive mass demobilization the world had ever seen. Ultimately, the lecture argued that the "revolutionaries" of 1917 can be seen as agents of demobilization, and the revolutions of 1917 can be seen as inflection points on a plane of demobilization. The lecture paid particular attention to the impacts of the demobilization of the army and police on the decreasing ability of the state to maintain a monopoly over the legitimate use of violence in Petrograd and Moscow.


The lecture was a part of an international workshop "Urban Experiences of the Great War in Eastern Europe".