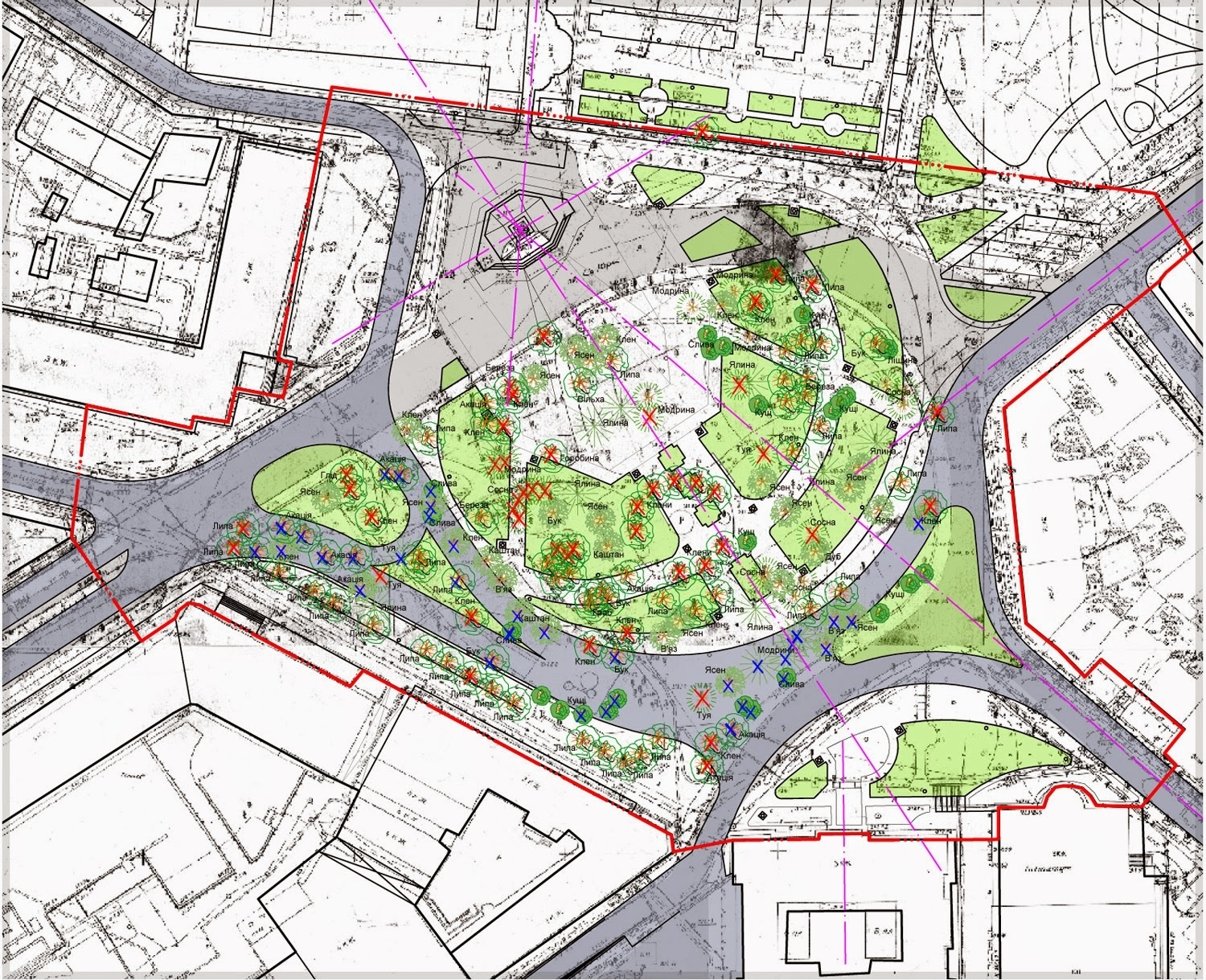 All parties interested in this issue participated: representatives of the UGCC, the sponsors, city representatives, community activists, and residents of nearby streets.

The roundtable was organized by the initiative Save St. George Square. Among those present were representatives of the academic community (Forestry University, Lviv Polytechnic, etc.), members of the Dialogue Art Council, museum workers, artists, media representatives, and others.

During the roundtable, participants agreed on two fundamental points. First, all parties completely agreed that a monument to Metropolitan Sheptytsky is needed and that it would be best to install it this year. Second, during heated discussions it was stressed that St. George Square should be above all a comfortable public space that motivates the community to communicate, rather than a place of monumentality, which is irrelevant today.

It is important to emphasize that this meeting was the first roundtable meeting during which all panelists had an equal opportunity to speak. The moderators were Sofia Dyak (Center for Urban History) and Bohdan Yaskevich. In addition, the meeting was broadcast live, so all interested persons had the opportunity to watch the discussion.

At the end of a productive discussion, all participants signed a resolution, which foresees the creation of a working group. It will include two representatives from all stakeholders. It is important to note that the working group will make decisions only with a two-thirds majority.