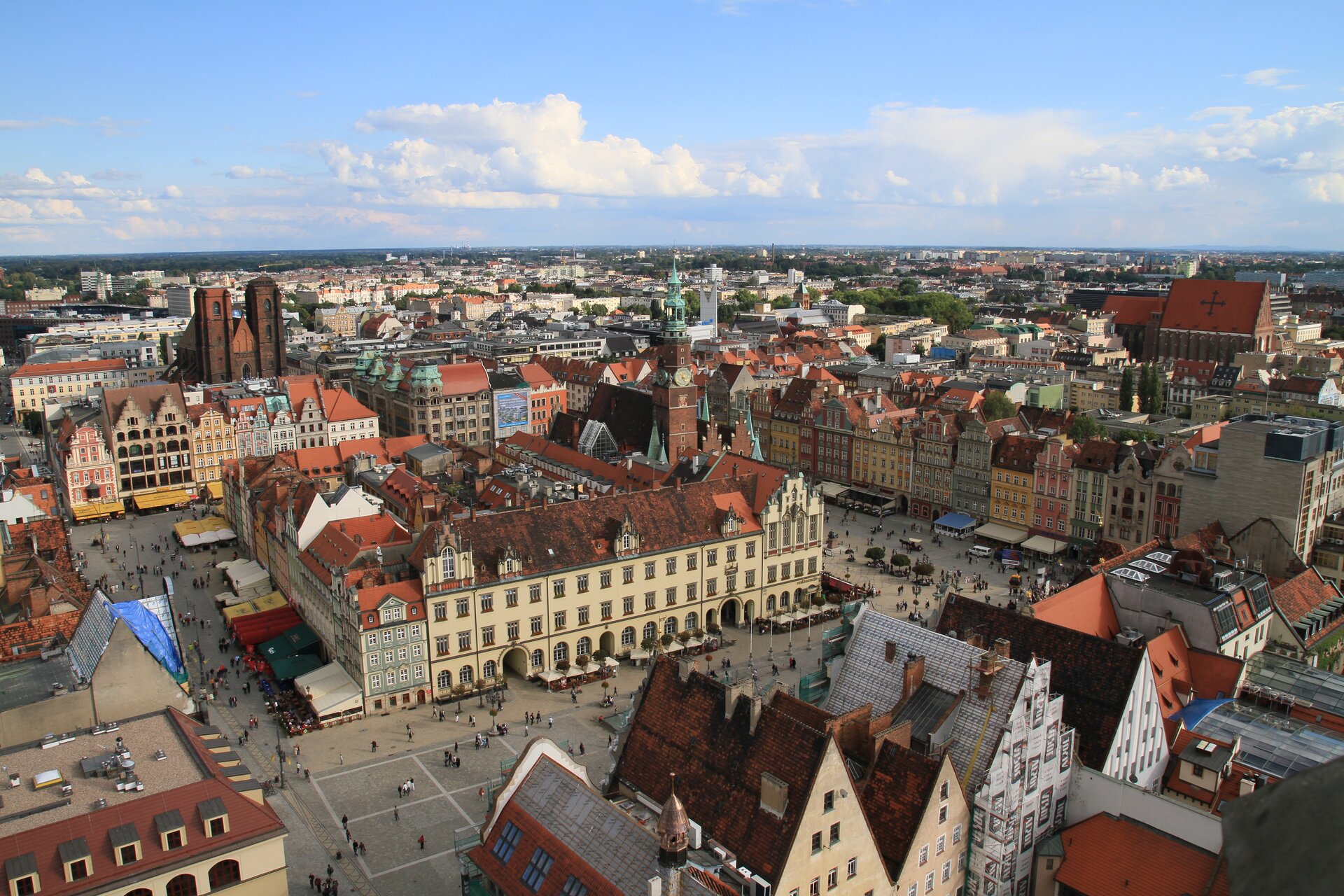 Institute of European Studies of the Jagiellonian University

The report analyzes the process of reconstruction of the identity of post-migrant cities. Szczecin and Wroclaw are the two largest Polish cities whose populations changed a hundred percent. After 1945, the German residents and workers were replaced with Polish residents who came mostly from rural areas. The new residents long felt a double foreignness of the cities, where they began to live. The foreignness was, on the one hand, of a cultural nature as over centuries both cities were firmly rooted in German culture, and on the other hand, of a structural nature as the new residents came from villages and experienced serious problems adapting to the urban environment.

Modern Wroclaw is an example where the ritual of transition was completed successfully: from migrants in an "undesirable place" to citizens of "ones" city. Instead, Szczecin still lies in the transition zone, where the process of reconstruction of identity is not over.

The conclusions are the result of a three-year research project (2008-2010) carried out thanks to the grant program RECON Reconstituting Democracy in Europe 6.