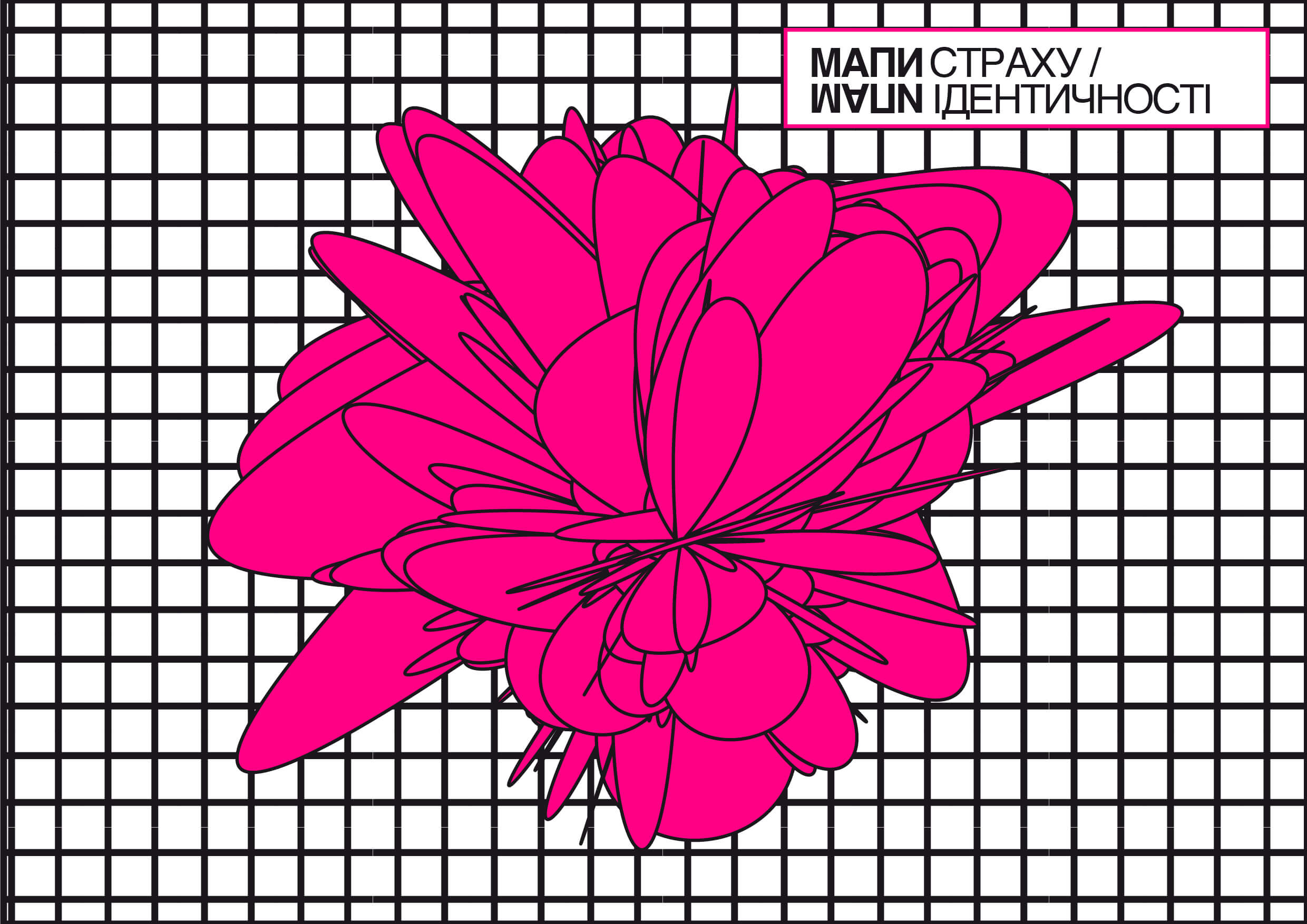 Polish Theater and Visual Art: The Construction of Identity

Critic Marcin Koscielniak will hold lecture which will take place as part of the Polish-Ukrainian Performing Arts Project "Maps of Fear/ Maps of Identity."

The history of Polish art of the last few decades shows that words such as "censorship," "democracy," and "nation" can be defined and used in different ways. Using examples of selected works by Polish creators of theater and visual arts in the 1980s and the present Marcin Kostsyelnyak follows the consequences of artistic choices that were made during the time of political turmoil.

The first lecture will address various forms and causes of censorship in artistic processes. The second will focus on Polish art of the 1980s, an era of opposition movements, martial law, and political confrontations which led to the upheaval of 1989.

On May 25, the lecture by Marcin Koscielniak will be followed by an open discussion "Artists in Times of Political Turning Points: Polish and Ukrainian Experience". The discussion will touch upon the choice artists have to make during political turning points and the way it affects identity shaping; what do the concepts of ‘censorship’, ‘nation’, and ‘democracy’ imply and how these concepts change. Discussion participants: Marcin Koscielniak, Yevheniya Nesterovych, Iryna Starovojt.

As part of the project "Maps of Fear/Maps of Identity" two five-day working sessions (workshops for film directors, playwrights, theater and cultural theorists and actors, as well as lectures and discussions) in Kharkiv and Lviv and two seven-day rehearsal session in Kyiv and Lviv.

The result of joint work undertaken by Polish and Ukrainian artists and theorists will be a mobile co-production, whose presentation will take place in four Ukrainian cities: Kyiv, Lviv, Kharkiv and Kherson.

The main theme of the project is fear as the hidden foundation of modern European identity narratives. How are individual and social "maps of fear" different and how do they compare with official cartography? To what extent are they hidden under the heroic discourses of history and what shame are they capable of causing? Can "maps of identity" be mild, variable and ambiguous? Does the geography of fear and identity look similar on both sides of the Schengen border? These questions express the thematic context of the entire project.

The project also has funding from the Ministry of Culture and National Heritage of Poland.