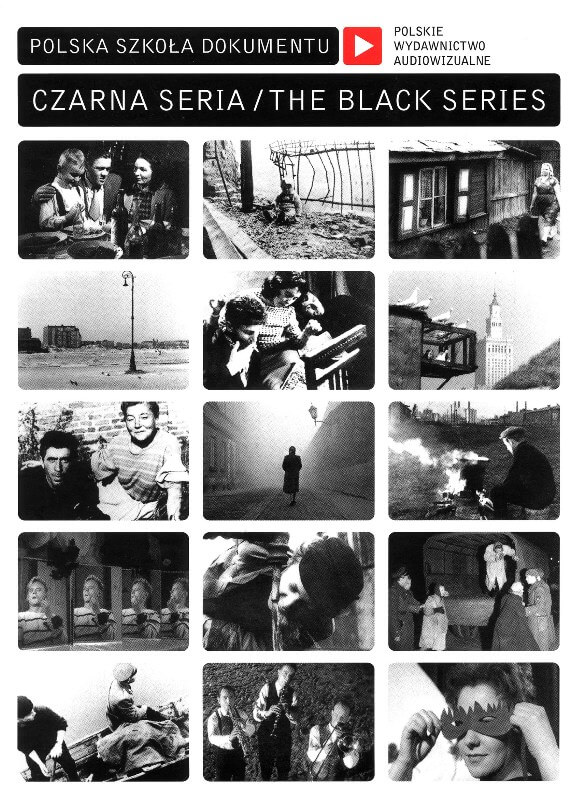 Within the framework of the project KinoMisto, we presented short Polish films from the 1950’s-1970’s. These films were by Polish directors collected by a Polish audio-visual publisher. Among the directors were several renowned names internationally: Krzysztof Kieślowski ("Three Colors", "Dekalog", "Veronika’s Double Life"), and Jerzy Hoffman ("Ukraine – Formation of a Nation", "With Fire and Sword", "Pan Volodyevskyi", "Potop"). During the showing, documentaries about the life of a city, and in cities, during the 1950’s-1970’s were presented.

This was a showing of short films and was a film journey through Poland during those years. Our journey began in a small town. A town where much of Poland’s past and present existed.  We saw how people lived in cities, which no one remembered. Later we traveled to Nowa Huta, near Krakow, a city of factories, a city of industrial complexes, a city of dreams and desires. We heard how socialist propaganda changed poor people, the forgotten village in a large country filled with possibilities. From Nowa Huta we traveled north to Lodz. Here, during the course of 17 minutes, we saw what a city can be for a person: the smile of a child, a costume behind a window or a place of work. The next stop was Lublin. Here the New Town awaited – the new old, the old new. This was a very interesting and ironic story about architectural details of the just-restored city. From here went to the capital. We walked around Warsaw’s Old Town in order to hear the music of the city, we visited Warsaw’s Powiśle district in order to see how people lived several kilometers from the center, and saw how Warsaw changed after the Second World War. And at the end, we faced our conscience. What was our attitude toward the city?

This collection of documentary films was an opportunity to see how people in Poland lived during a period of socialism. Thanks to this, we compared what, and how much, changed in Poland, and what still remains a problem. We saw how directors showed the city, what it essentially was…with music, recollections, nostalgia, the need for a better life…