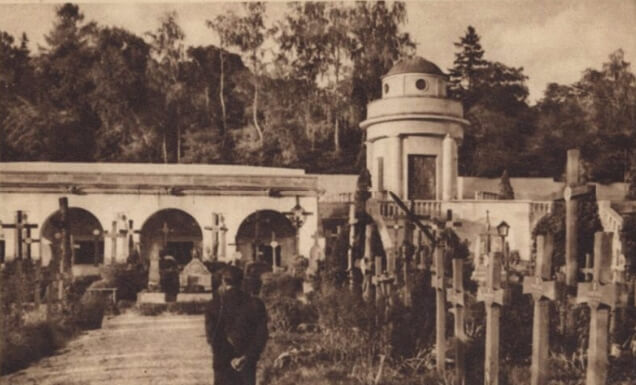 "Poland is Here!": Ideological Aspects of Polish Touring and Tourism Associated with Lviv in 1918-1939

The lecture will present an analysis of Polish touring and touristic discourse, as well as selected manifestations of tourist traffic associated with Lviv in the interwar period. Already in 1918-1919, i.e. during the Polish-Ukrainian War, and especially after it ended in the victory of the Poles, that discourse presented Lviv (as well as the whole area of the former Eastern Galicia called Eastern Little Poland or the Cherven Cities) as a space exclusively and genuinely Polish. Such presentation of Lviv, built consistently and with considerable success, was not indifferent ideologically; on the contrary, it bore all the hallmarks of symbolic violence because in fact it was obtained with the use of rhetorical means which in the perception of many Poles caused effective designation as enemies or dematerialization of the Galician Jews, Germans, and especially Ukrainians. In this way, the presentation in question precluded representatives of these groups from the official memory of the city, entailed increasingly deeper fragmentation of the urban space along the national-religious divisions, and contributed to retaliatory reactions of non-Polish inhabitants of the city both, in words and deeds. Shaped so as to maintain such an image of the city, touring and touristic discourse, as well as popular touristic projects associated with Lviv, co-created the state- and the national-building myth of Lviv as "the city of Eagles." They also co-created the founding story of the Second Republic on the struggle for the sake of integrity of the Polish territory and the community understood as a deep horizontal integration of the society. The analysis will be conducted on the basis of travel guides for Lviv, as well as descriptions and programs of trips to the city from the period 1918-1939.