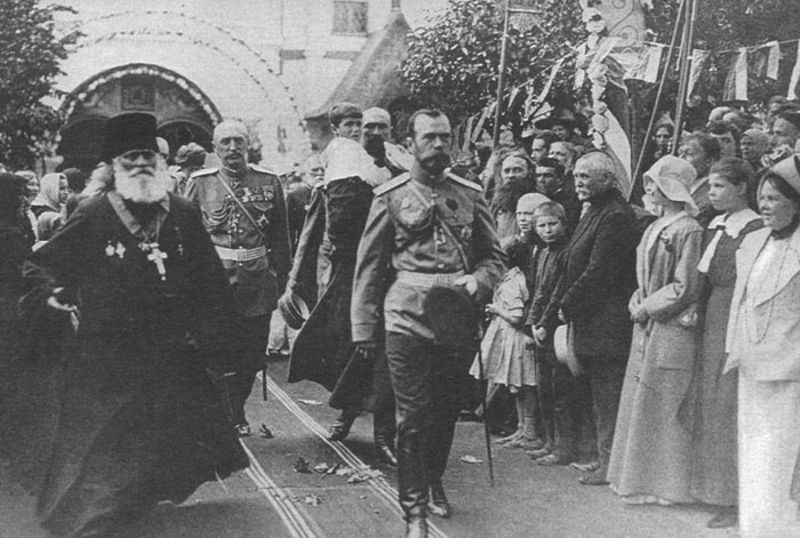 What Past Does the Future Need? History and Memory in Contemporary Ukraine

Center  hosted a public discussion during which Tomasz Stryjek’s book "Elusive Categories: Essays on Humanities, History, and Policy in Modern Ukraine, Poland, and Russia" was presented.

Based on the main topics of the book, the discussion focused on the role of history and memory in Ukraine after the Euromaidan and the Russian intervention. Participants tried to answer the following questions: What actually is the role of history in the events of the past year? What should be the behavior of historians and humanitarians during the war? Should they engage in a patriotic education campaign and anti-Russian historical propaganda or, on the contrary, should they keep a critical position? Does modern Ukraine need "de-communization" and if so, what form should it take? What modifications need to be made to the Ukrainian historical narrative and historical memory in view of the declared policy toward integration into the EU?

The book includes selected articles by leading contemporary Polish Ukrainian studies expert Thomasz Stryjeka written over the past five years. The author focuses on how Ukrainian intellectuals and scholars since independence have rethought basic categories such as nation, memory, national history, transitional justice. Comparing the case of Ukraine with those of Poland, Russia, and Spain, the author traces the "memory wars" of the last decades and reflects on what kind of policy toward memory is needed in modern Ukraine to overcome its traumatic past and build a dynamic democratic society.

Moderator - Volodymyr Sklokin, historian, works at the Center for Urban History of East Central Europe in Lviv and the Ukrainian Catholic University.