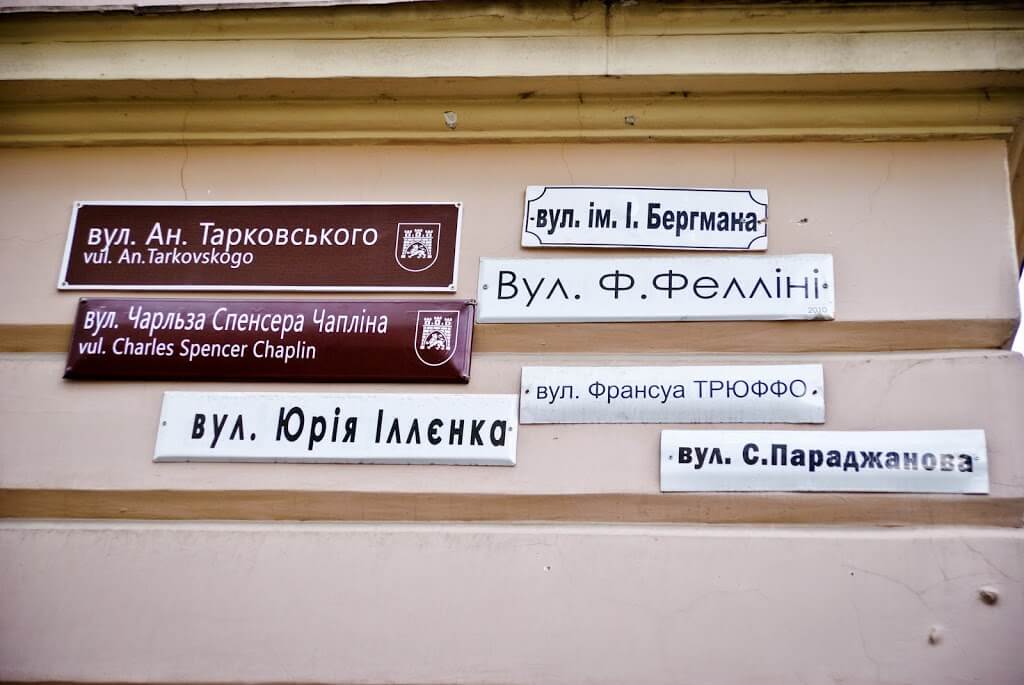 Program:  Rights, Justice, and Memories of the City

On Urban Pride: Famous Lvivians for City Branding and Critical Reflection on the Past

Celebrating famous citizens, recognizing their achievements and claiming their fame for a country, region, city or village, is a wide-spread phenomenon. We often see how cities represent their famous sons, and gradually more daughters, as their ambassadors: they are symbols of glorious historical tradition or success and recognition. Always a matter of selection and choices, such celebrations reveal more about contemporary contexts and sensitivities. On an urban level, many layers overlap: from the individual through regional and national to global. They come together, dynamically interact and influence, but also contradict, contest, and override each other. Lviv, as many cities is a place where several national stories can be displayed. On the one hand, we see how some famous Lvivians are enhancing Ukrainian national story: Ivan Franko can be found as a street name, a university name, a museum, and a monument.

Over the last decades we can also observe slow and gradual, but visible recognition of people who lived in the city, but are crucial in non-Ukrainian stories: mostly but not exclusively Polish and Jewish. Urban is where overlapping and overriding of national takes place, where the complexity of local comes through. In cities like Lviv, Wroclaw, Kalinigrad, Gdansk celebrating famous people provokes revisiting and rethinking the history to include stories of people were forgotten, forbidden, erased. In a process of shaping a more inclusive and diverse approach to the past, it is impossible to omit questions why and how people we celebrate left, what were their experiences and their memories about the city? These are not only questions about the past. They are about now: what celebration and usage of former Lvivians tell about us, as contemporary Lvivians?

Thus, closing reflections "On Urban Pride: Famous Lvivians for City Branding and Critical Reflection on the Past" was taken inspiration in the program on internationally recognized lawyers, alumni of Lviv university to discuss challenges in using famous names for city promotion. Especially, in a city where historical heritage, cultural sphere and tourism and more recently, creative industries, are seen as major elements for development. We were brought together a historian, a lawyer, a cultural studies researcher, and a representative of the city, to reflect on how, on the one hand, to relate and balance branding and commercial usage and, on the other hand, critical reflections about the past. How to promote stories of success but also the courage to look into painful and still silenced topics of own’s city’s past? Can this help in shaping more mature, deep, and sensitive relation to and usage of the past for the present?

The discussion was in English, with simultaneous interpreting.

The discussion was a part of the international workshop "Placeless/Placeness: Ideas of Rights and Justice in Eastern Europe" inspired by recent studies and publications on two legal thinkers and lawyers, Raphael Lemkin and Hersch Lauterpacht, both of whom are connected to the city of Lemberg/Lwów/Lviv. Together with art performance "East West Street. A Song of Good and Evil" it forms program "Rights, Justice, and Memories of the City" that bridges academic, art and commemorative formats. This program commemorates distinguished international lawyers connected to the city of Lviv, while contributing to growing awareness of the city’s past and its global geographies of memories.