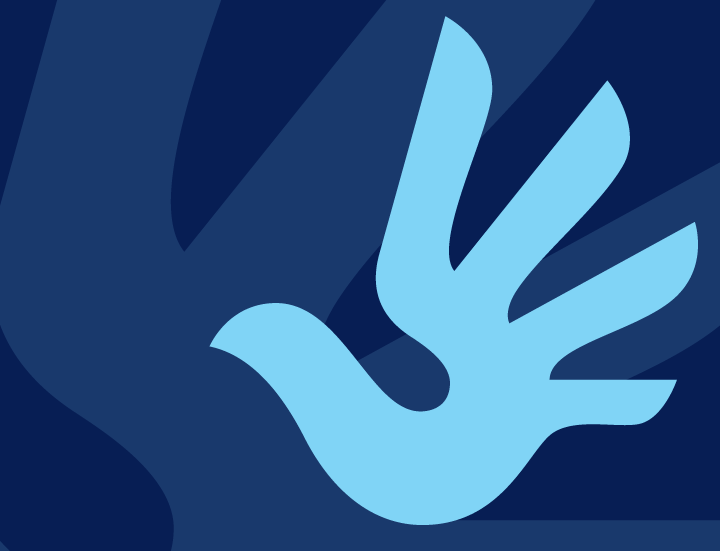 Program:  Rights, Justice, and Memories of the City

Rights, Justice, and Memories of the City

The history of international law has recently received renewed attention from scholars, which has resulted in new research on how concepts of the international legal system and institutions have shaped post-war worlds in the twentieth century. At the same time, and especially now, we can observe how key concepts that form the foundation of this system are being challenged, thus testing the power and limits of the international legal system, in particular with respect to human rights and crimes against humanity. Eastern and Central Europe seem to be unlikely places to look at, but historically as well as presently, this region (and especially its urban centers) can provide a unique opportunity for investigations into the local embeddedness and manifestations of such intellectual and legal concepts as "rights" and "justice." These concepts are at the core of the program that includes an academic workshop, an art performance, and plaque unveiling.

The workshop "Placeless/Placeness: Ideas of Rights and Justice in Eastern Europe" is inspired by recent studies and publications on two legal thinkers and lawyers, Raphael Lemkin and Hersch Lauterpacht, both of whom are connected to the city of Lemberg/Lwów/Lviv. The workshop will take the city and of the lives of lawyers as a point of departure for discussions on how places and personal experiences have influenced the development of international law; how international ideas of justice and rights have manifested themselves in local or transnational, liberal or illiberal contexts; and how legal concepts and practices of rights and justice were shaped, emerged and put into practice in twentieth-century Eastern Europe. The workshop will bring together scholars from the fields of history, law, international law, and intellectual history.

Art performance "East West Street: A Song of Good and Evil" at Lviv Philharmonic presents images, words and music to explore conflicts and connections between the men at the heart of the Nuremberg war crimes trial: Cambridge academic Hersch Lauterpacht, Polish prosecutor Raphael Lemkin, and Hitler's notorious lawyer, Hans Frank, also connected to the city of Lemberg/Lwów/Lviv. It offers a personal exploration of the origins of modern justice and the fate of individuals and groups through images, spoken word and music excerpts.

Unveiling of the plaques will commemorate distinguished lawyers Hersch Lauterpacht, Raphael Lemkin, and Loius B. Sohn, students of law at the university in Lviv and will contribute to growing awareness and critical reflections on the city’s past.

Organizers: Center for Urban History of East Central Europe in partnership with the Centre for International Courts and Tribunals (University College London)