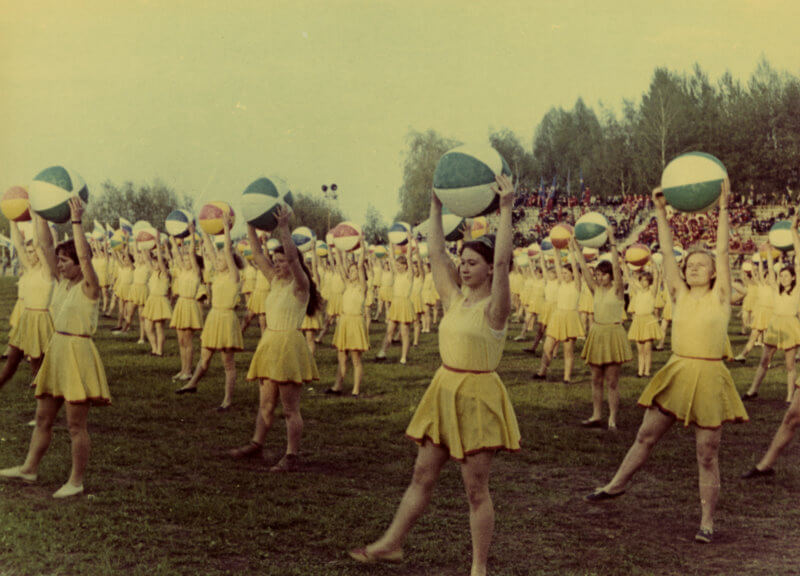 Open screening on the media and mass festivities in Lviv

Visual media have become an indispensable part of mass festivities and entertainment activities in cities. Many large-scale events taking place in Lviv are well documented in photographs, cine-filming, and videos. The start of such record-keeping dates back to the late 19th century which is specifically recorded in collections of the Urban media Archive.

Ongoing changes in technologies, especially throughout the 20th century, have impacted the approaches to represent things; creators and form of the depicted items have been transforming, too. It also had an effect on the content transferred to us by visual sources from the past.  During the presentation, we shall explore the representative samples of mass festivities and entertainment in Lviv, from the 1877 Agricultural Industrial Fair to the Vyvykh Festival in 1992. Key focus will be on the analysis, deciphering, and interpretation of the information recording media.

The event will be taking place within the European Heritage Days 2019, with this year theme of "Art and Entertainment of Lvivians in the #noInternet Times."

European Heritage Days is a pan-European initiative officially launched by the Council of Europe in 1991. Project objective is to draw citizens’ and visitors’ attention to cultural heritage and its role in the development of contemporary society. Key idea of the event is to help discover and view the usually closed or little known heritage sites in order to attract attention of the community to their historic and architectural value.

Сover Image: Exercises with the ball. Performance of gymnasts at a sports festival at the stadium "Youth" in the Park. B. Khmelnytsky, 1968. Collection of Arnold Prokhorov / Urban media archive