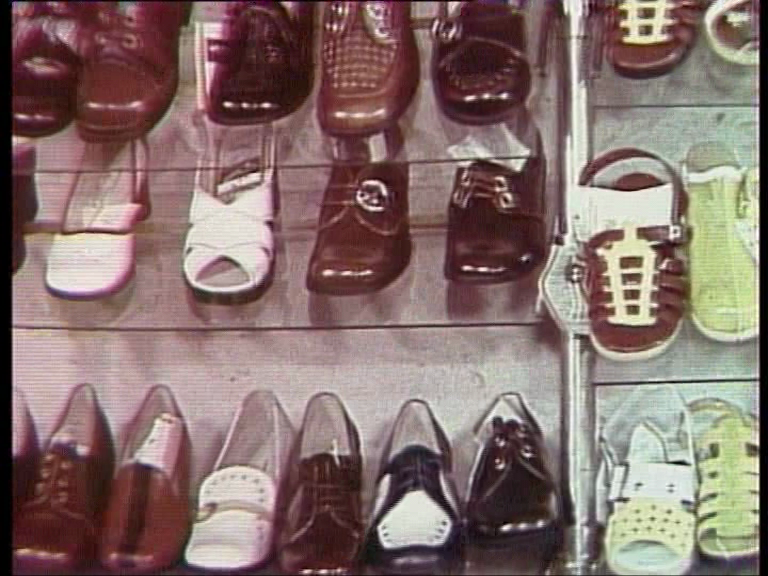 The website of the Museum of Lviv Television contains the following text: "Lviv television studio was shaped by experts coming from varied artistic and technical areas of the then-country – from film studios, radio stations, theaters, conservatoires, and certainly, newspapers. A distinctive team was established, particularly, on television. Later, they passed the highest exam of audiences at a Central channel, on All-Ukrainian screens, at Intervision, and have become an important component of a widely known Lviv brand of the 1970s."

Indeed, Soviet authorities of Lviv and the region developed not only the big plants and institutions, but also tried to develop a peculiar "Lviv brand." In the late 1960s, Lviv was a renowned cultural and industrial center of Ukrainian SSR and stood out against the background of the rest of the Soviet Union. Film directors from the Ukrkinokhronika and Lviv television studio would often film exemplary manufacturing facilities in the city and their workers. In 1972, Lviv television studio made a documentary "Old City – Young City" on the landmark factories of the city. In three years, Lviv television staff made another film "Lviv Brand." There, the Lviv brand makers (television people) were telling about the Lviv brand itself (such as Lviv produced TV-sets).

During the lecture by Bohdan Shumylovych, the coordinator of the Center’s Urban Media Archive,  two films will be presented – "Lviv Brand" and "Family New and Free." They tell about the renowned factories of Lviv and show how people of different professions were transforming the city. The films came out to celebrate the 30th anniversary of Lviv becoming part of the Ukrainian Soviet Socialist Republic and played an important role for authorities and for regular residents.

The event is part of the European Heritage Days in Lviv.