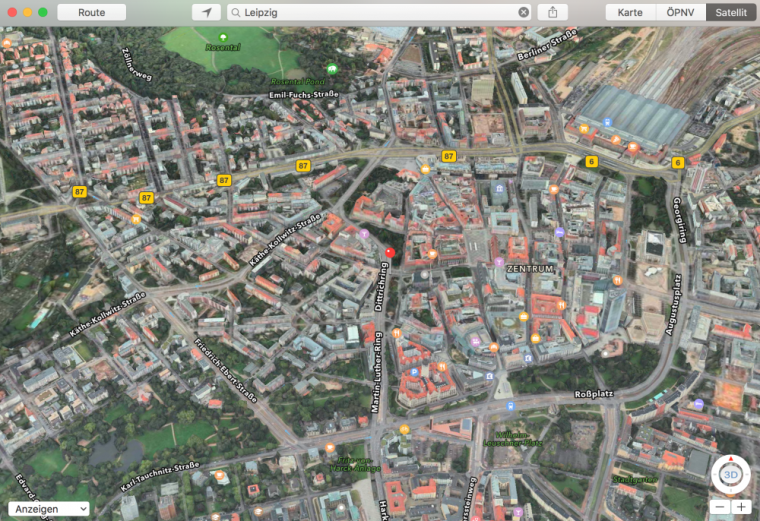 Professor Lütke Daldrup presented the main guiding principles, and the requirements of and strategies for urban development in German and European cities during the past decade. The lecture included a consideration of the important role of city governments in urban renewal processes from both national and municipal perspectives. Berlin and Leipzig served as primary examples, and emphasis was be given to the way these cities deal with the issue of protecting urban heritage areas and public space.

From 1995 to 2006, during the difficult period following German reunification, he became Deputy Mayor in Leipzig, responsible for city planning and development. He was instrumental in bringing the BMW car factory to the city, and in the preparation and planning of Leipzig’s bid to host the 2012 Olympic Games. His main task was to deal with the modernization of a city that was undergoing radical demographic change, and to anticipate the future consequences of such changes. In 2006, and until November 2009, Lütke Daldrup was State Secretary at the German Federal Ministry of Transport, Building and Urban Affairs. His chief undertakings were to oversee the departments responsible for the reconstruction of Eastern Germany, spatial and structural policy, urban development, and housing and construction.

During this time, he identified the main political aspects of urban development. The Leipzig Charter, which he helped draft, became the reference document for the development of a sustainable European city. His memorandum "National Urban Development Policy" outlines principles for urban regeneration in Germany, and the approaches it advocates have been supported by federal, state and local administrations. In 2009, Dr. Lütke Daldrup was made Honorary Professor of City Planning at the Technical University of Berlin, and Honorary Professor of National and European Spatial Development at the University of Leipzig.