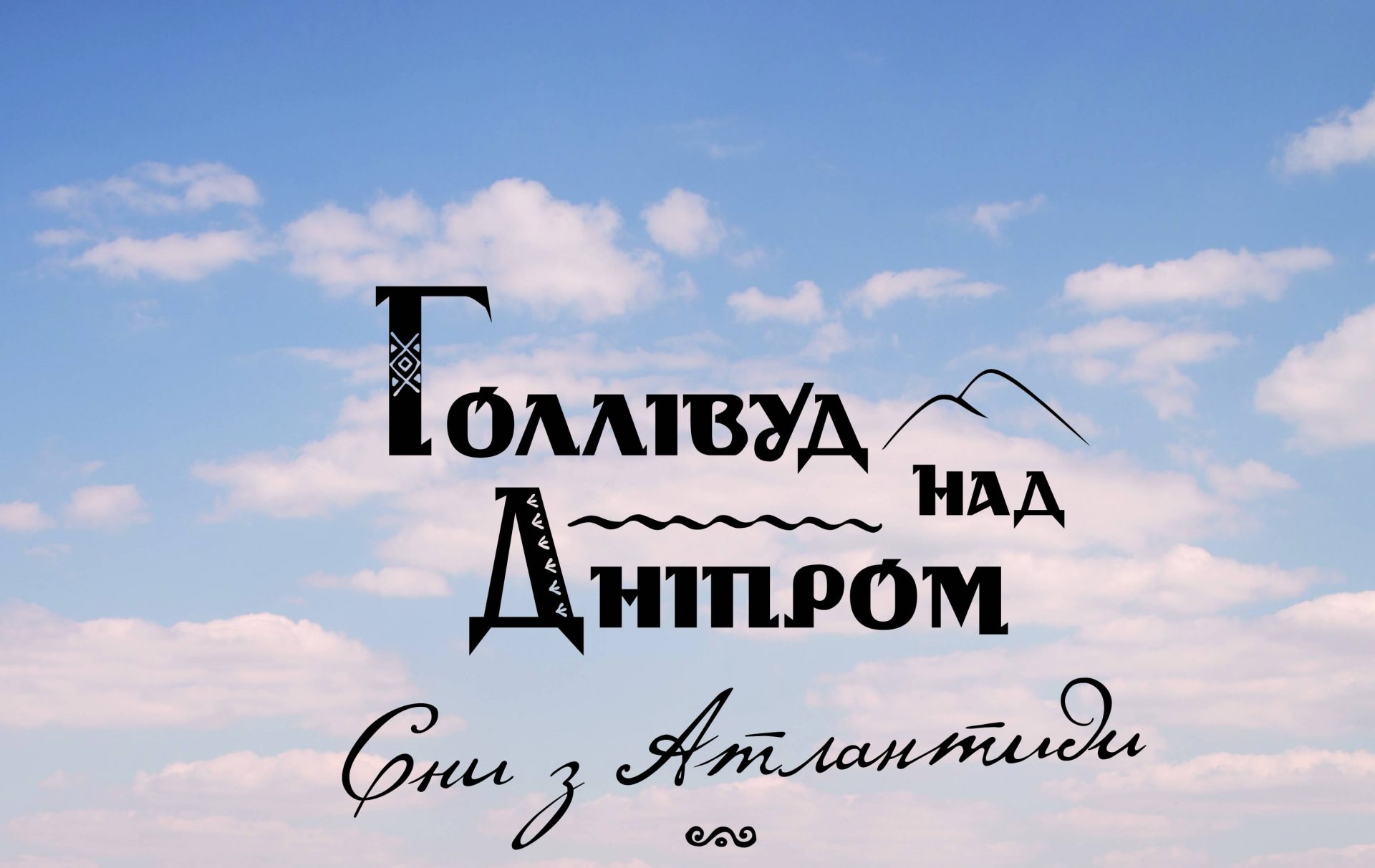 Hollywood on the Dnieper

A screening of the film "Hollywood on the Dnieper. Dreams from Atlantis,"and a meeting with the movie’s author Stanislav Tsalyk and Director Oleh Chorniy will take place. The discussion with the cinamatographers will be led by Oleksandra Sladkova.

The historical and documentary parable "Hollywood on the Dnieper. Dreams from Atlantis" tells the extraordinary story of the picturesque village of Buchak in the Cherkasy region. Since the early 1950s, thanks to Alexander Dovzhenko, it became a kind of Ukrainian Hollywood, where they fillmed Serhiy Paradzhanov ("Ukrainian Rhapsody"), Yuri Illienko ("Ivana Kupala Eve"), Andriy Tarkovsky ("Ivan's Childhood"), Vladimir Denisenko ("Dream," and "In the Direction of Kyiv"), Nicholas Rasheyev ("Bumbarash") and others.

Filming Ukrainian poetic cinema became difficult in the early 1970s due to censorship and constraints imposed by the authorities. Paradzhanov was imprisoned. Then the village of Buchak was partially flooded with the water of the artificial Kaniv sea, and its residents were relocated. The story of "Ukrainian Hollywood" was over.

Now Buchak has become a place where community activists are fighting for the preservation of, at least, what is left. Kyiv officials periodically try to revive the 1985 project--the large-scale construction of a hydro-accumulating plant. This would finally destroy Buchak and the surrounding area. Activists want to preserve the unique locality (which includes an extremely important archaeological complex near Trypillya) and create a National Park "Central Dnieper." The fight continues, the story has not yet finished. The history of Buchak is a metaphor for what Ukraine has had to get through over the past half century. And, that which she's going through now.

The event is held in partnership with the artistic formation Wiz Art.