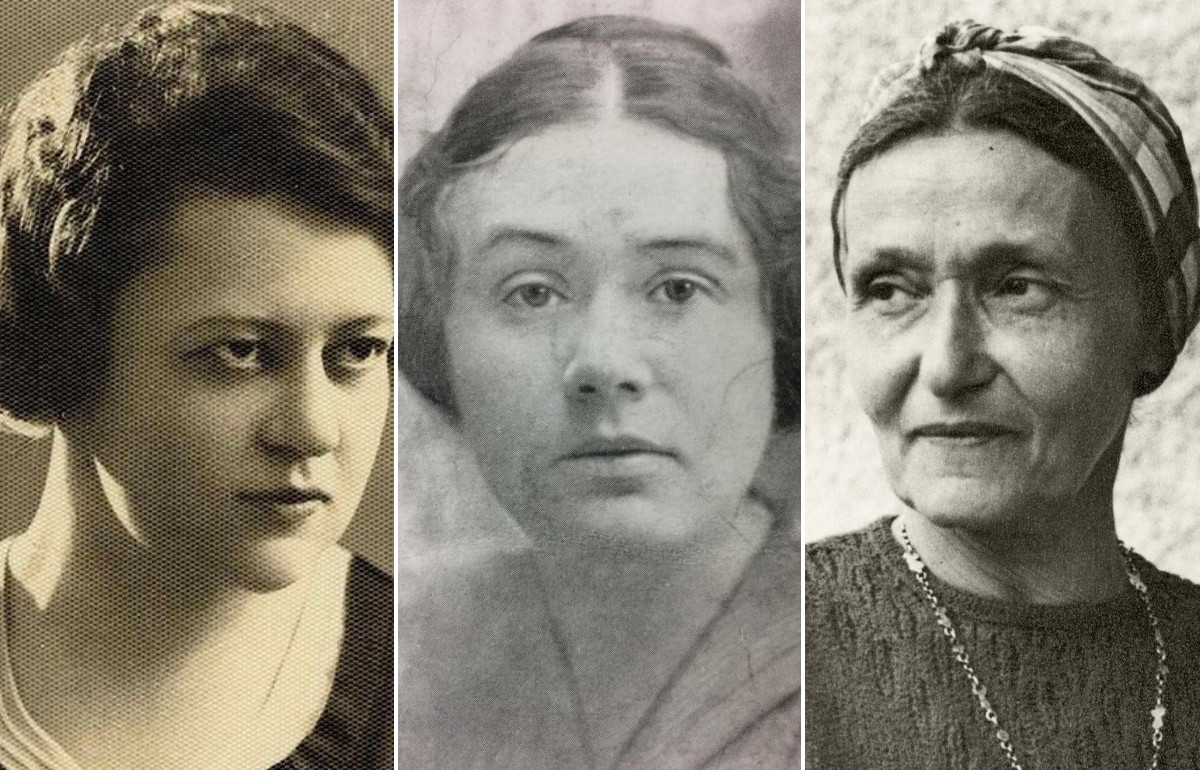 Hearing the Voices of Women: on (Re)Creation of the Canons of Culture

Culture often speaks to us in the voices of men – the writers, poets, directors, playwrights, or actors. This is the way we hear it in school curricula, in unveiled monuments, and in the named streets. At the same time, for each ‘generation’ we can recall critically important names of women who were making culture and often the cultural environments, such as Natalia Kobrynska, Iryna Vilde, Natalia Uzhviy. The names could be many more, and the list could be extended if we treat culture in Ukraine in broad terms, and include those who used to live here, produce their pieces, and wrote in different languages: Ukrainian, Polish, Yiddish, Russian, or Hungarian.

One focus of the talk will be to bring back the female voices to our canons of culture – to resume the female writers, actresses, and painters. In particular, it goes about those who wrote in Yiddish, and about their contribution to literary life and process in the region commonly called Eastern and/or Central Europe. The authors mentioned in the discussion will also include women we have already heard of or read about, such as Debora Vogel and Rachel Auerbach, as well as some women we hardly know anything about or nothing at all. Thus, the unavailable modern interpretations of their texts may provide an impetus to seeing the links between the existing literary canons – Jewish, Polish, and Ukrainian – that are being reconsidered and transformed.

The talk about how we take the framework of our canons of culture and how they change and could change further will be inspired by two publications coming out in 2018 in Polish in the publishing houses "Pohranychchia" in Sejny, and "Austreria" in Krakow:  a monograph by Joanna Lisek "Kol isze – głos kobiet w poezji jidysz (od XVI w. do 1939 r.)" and an anthology "Moja dzika koza. Antologia poetek jidysz." The discussion will engage the author and the co-author of both publications, Dr. Joanna Lisek (Wroclaw University), a historian, Dr. Vladyslava Moskalets (Ukrainian Catholic University), prof. Mayhill Fowler (Stetson University / Fulbright Program).

The event is part of the 26 Book Forum in Lviv.

Olena Haleta – is a Doctor of Philology, professor at Ivan Franko National University in Lviv and Ukrainian Catholic University. She was teaching in Berlin, Zagreb, and Cracow. She did her research in the universities and scholarly institutions in Poland, Austria, Germany, Canada, and the USA. She authored the monograph "From Anthology to Ontology: Anthology as a Means to Represent Ukrainian Literature of the late 19th. – early 21th c.", and also multiple publications on literature as a means of creating new forms, senses, and values in the epoch of modernism and post-modernism, as well as on reading practices and ways of reading over.

Ostap Slyvynskyi (Lviv University), poet, translator, literary scholar, essayist, lecturer. As part of Lviv Publishers’ Forum in Lviv, he curated special projects such as "Literature Against Aggression," and "Histories of Otherness." He is member of the editorial board of the Polish-Ukrainian-German literary journal "Radar," a Polish-Ukrainian academic journal "Granice."