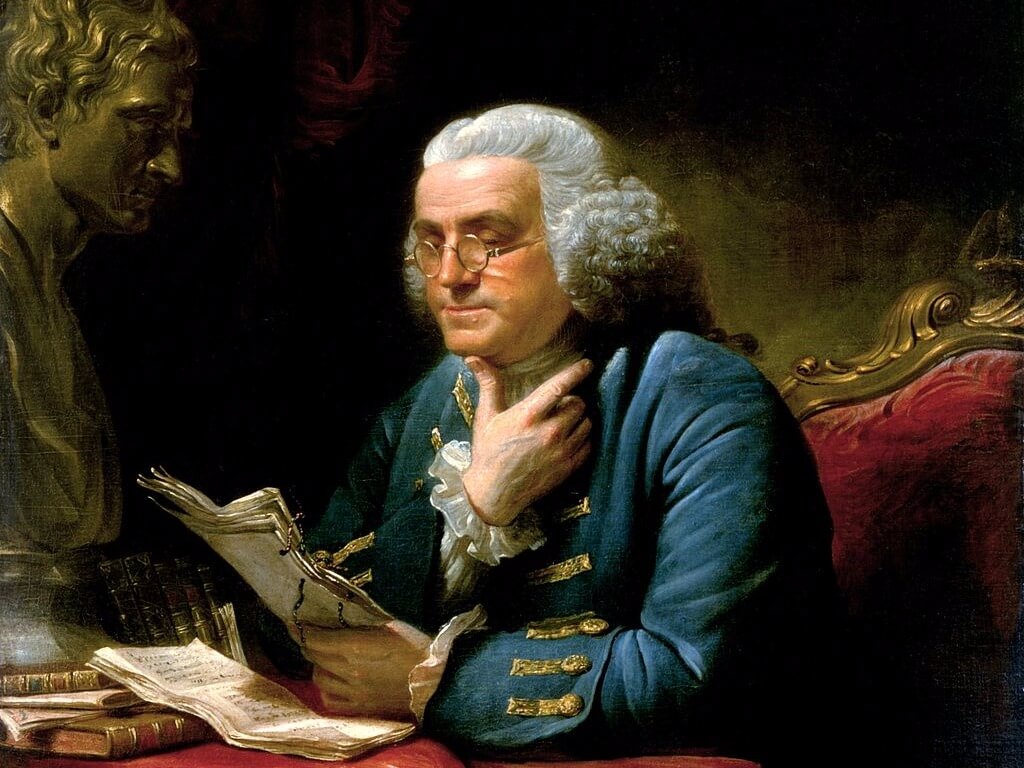 What do Aaron Beck (b. 1921), the founder of Cognitive Behavioral Therapy, Mendel Lefin of Satanow (1749-1826), an enlightened Jew who was supported by the Polish Czartoryski family, and Benjamin Franklin, an American founding father, natural scientist, and freemason have in common?

This talk was explored unusual connections between Franklin and the world of East European Jewry and American psychology. All three figures innovated methods for treating the "soul" or "psyche" through a daily regiment of cognitive and behavioral scrutiny. Their weekly grids, published in French, Hebrew, and English, bear an uncanny resemblance to one another. Could it be that all three thinkers were influenced by psychological, moral, and ethical ideas originating in eighteenth-century Poland and Ukraine?

Lecture was held in English.