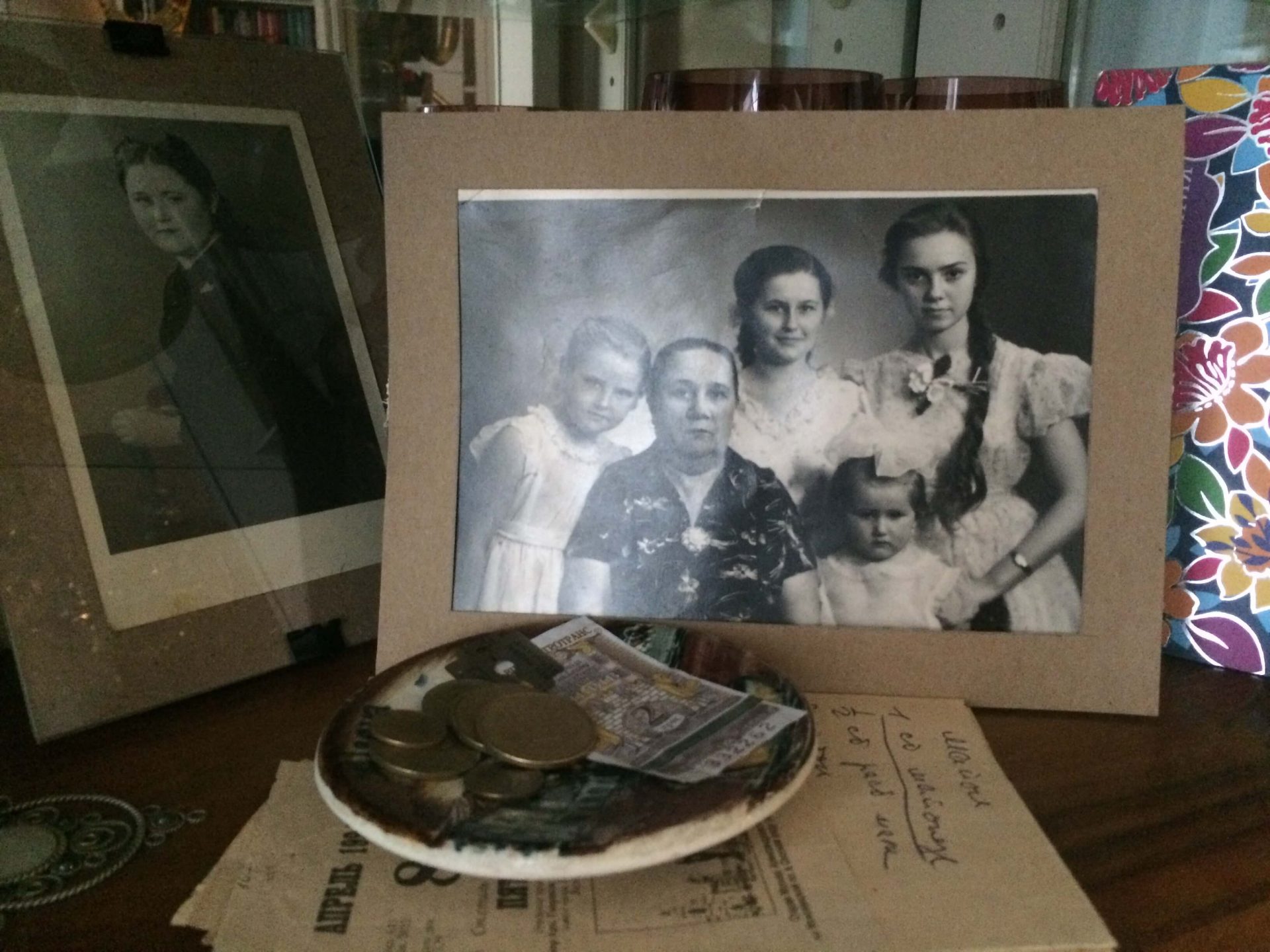 There was a round table  to follow the first showing of the film by Vitaliy Manskyi "The Kindred" in Lviv.

A documentary film "The Kindred" is an attempt to research national identities of people from one family living in Lviv, in the Donbass, in Crimea, and in Odessa. In terms of recent years developments, the controversies of attitudes have become more vivid. On the one hand, they aggravate the political conflict, while on the other hand, they raise concerns about their unexpected visibility. Film director Vitaliy Manskyi collected testimonies of his family and used the family history to identify social trends. The objectives of the round table were to understand how this sort of material can be dealt with, and generally how the documentary art materials shall be treated. Also, what their role was in developing national myths and contemporary history. We tried to comprehend how individual and collective experience correlate and how these pieces of art could help better understanding.

Moderated by Natalia Otrishchenko, Candidate of Sociology, coordinator of the project "Urban Stories" in the media archive at the Center for Urban History.

The event is supported by Heinrich-Böll-Stiftung Ukraine in Kiev.

Сover Image: Still from the the film by Vitaliy Manskyi "The Kindred"