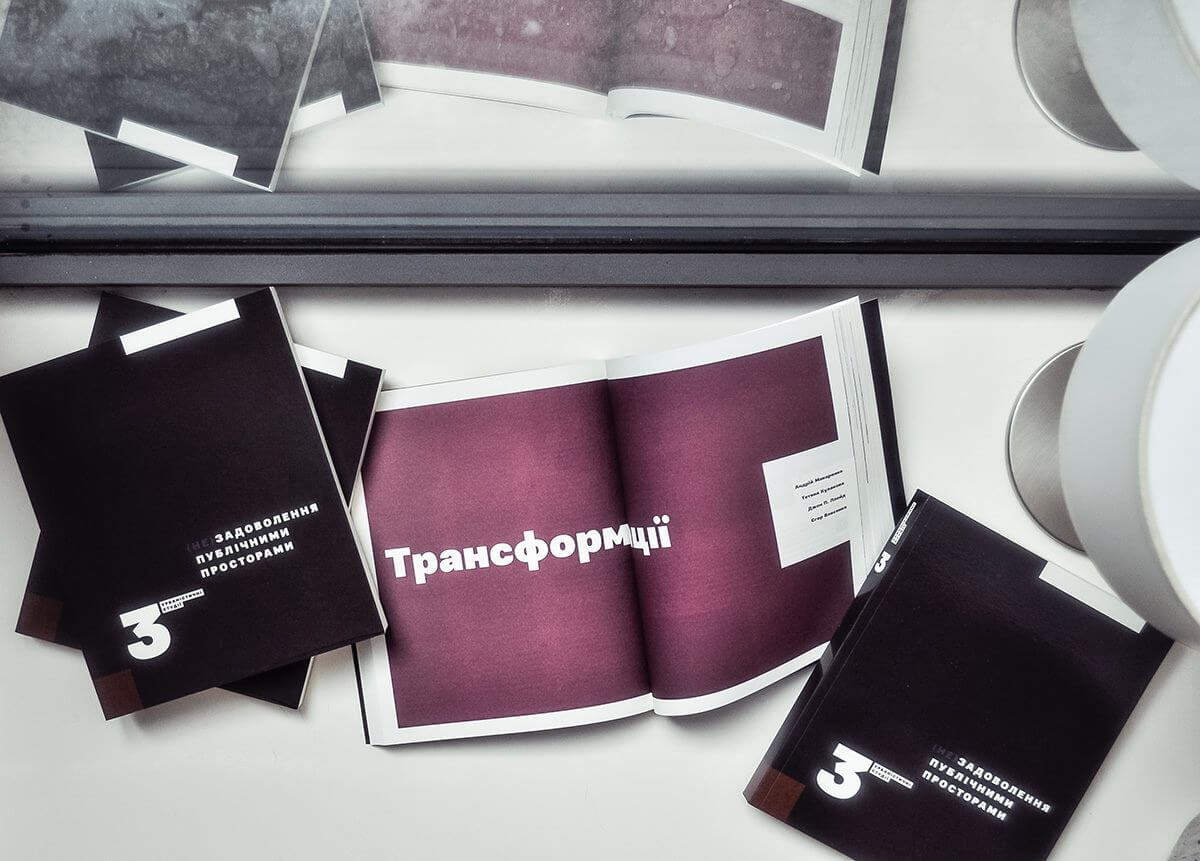 The collection "(Dis)Satisfaction With Public Spaces" consists of five chapters – "Revolution", "Politicians", "History", "Transformations" and "Image Project" that combined over two dozens of critical articles by authors from Ukraine, USA, Australia, India, Nigeria, and Greece. The volume has both broad geography, and a range of topics, such as rethinking the role of open spaces in modern cities, change of their functions and images, memory policies, inclusion problems.

The Center for Urban Studies of the National University "Kyiv Mohyla Academy" was created in October 2015. The goal of the Center is to conduct research and disseminate contemporary knowledge in urban studies, to introduce urban studies as a University educational subject. Public space is a priority in the Center’s team activities (such as study of the campus of NaUKMA, de-communization processes within the space of Kyiv and other cities in Ukraine).