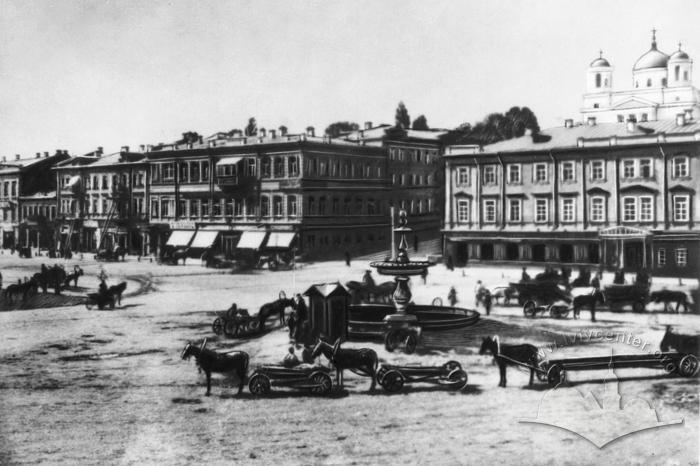 Does Kyiv have its own history? If so, what is it like? Which narratives about the capital city are common? Which of them generate the contemporary Kyiv narrative? How do the perceptions about the "historical Kyiv" impact present day discussions on the development of the city and the aesthetic tastes of Kyivans? We suggest discussing all of the issues at the presentation of a collection "Living in a Modern City: Kyiv of the late 19th – mid 20th century." The book is the outcome of an international conference held at National University "Kyiv Mohyla Academy" in December 2015, as supported by the Heinrich Boll Foundation’s Office in Ukraine. During the event, we hope to consider a broader range of issues on the history of Ukrainian cities that used to be part of different empires in times of their modernization and rapid development.