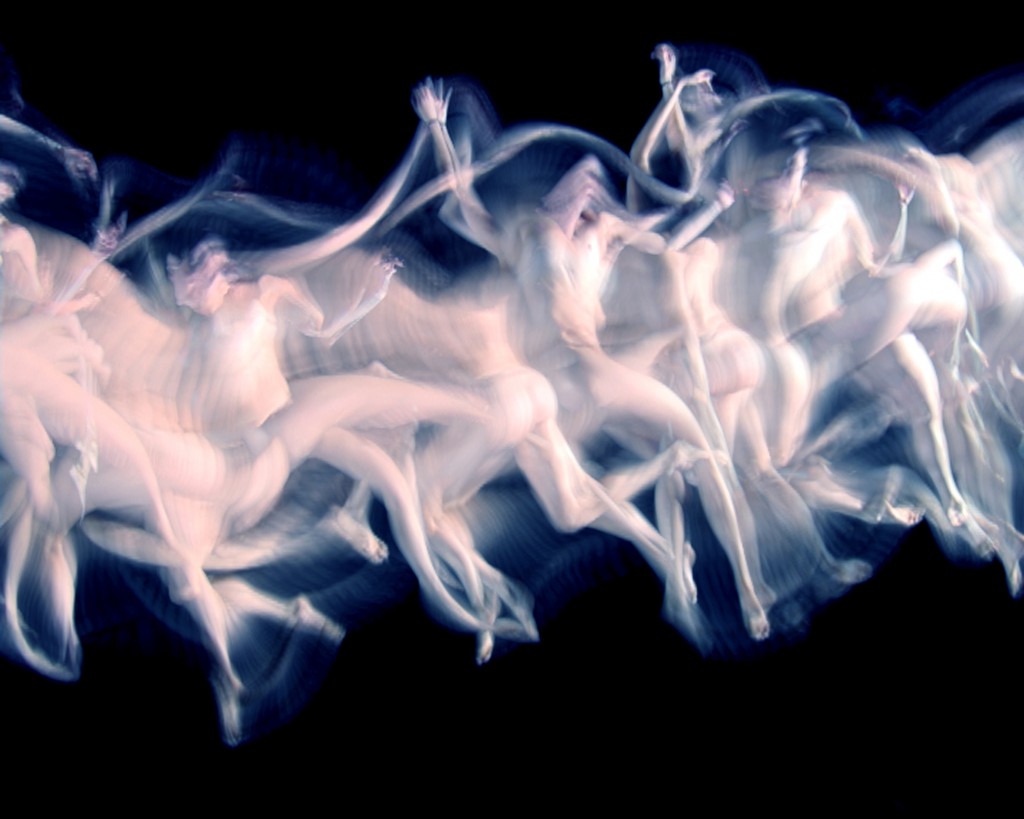 Art Project in the Sphere of New Media

British Council in Ukraine and the Center for Urban History of East Central Europe invited all interested parties to meet David Melcalfe, the chief executive of the creative production agency FORMA (London).

During the meeting, David Metcalfe talked g about FORMA’s work, demonstrated examples of projects created and supported by the agency, and have a discussion with audience members.

FORMA is one of Europe’s leading production centers. It works with British and international artists and assists in the creation and promotion of art projects in the sphere of new media. The agency was established in 2002 in New Castle.

FORMA has gain wide-spread recognition for the quality, modernity and interdisciplinary character of its projects, which are created in cooperation with educators, researchers and computer programmers. FORMA’s diverse exhibition projects, concerts, performances, film demonstrations and public art projects are intended for a wide international audience.

FORMA cooperates with internationally-renowned contemporary artists, in particular, Gina Czarnecki, who is known for her multi-media, multi-disciplinary projects, which are created with the participation of biotechnologists, computer programmers and dancers; Ryoji Ikeda, an electronic composer and visual artist; Lynette Wallworth, an author of video instillations, photographs and short films; Mike Stubbs, a recognized British artist and curator.