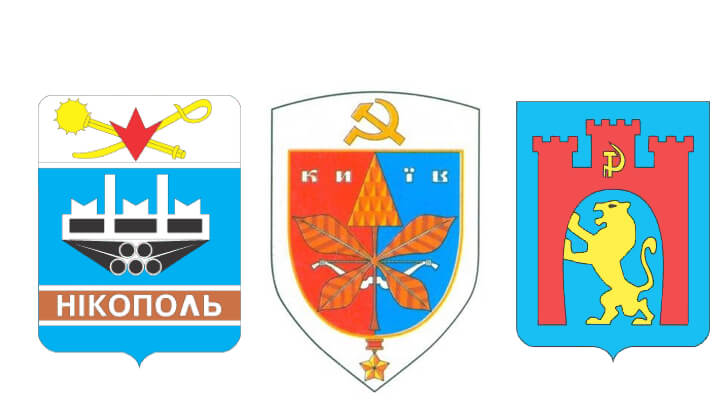 A deep analysis of several cases (Lviv, Kyiv, Lithuania, Penza, Perm) allows one to also touch on the topic of Soviet subjectivity. Ideologues and authors of Soviet urban symbols, in their creativity reflect an alternative view of what it means to be a Soviet person, and their views differ from the models proposed from above. Regardless, the Soviet person becomes endowed with ever increasing, more than before, rights and increasingly is ready to defend these rights, while proposing an alternative understanding of what is local and regional in Soviet space history, and memory.

In his lecture, the researcher will explore the practices of conceptualizing and appropriating soviet space and what role local players had in shaping regional and national political memory, distinct from those imposed by the authoritative discourse which eminated from the central government. Local understanding of space and time normalized and rehabilitated the pre-soviet history of the city, incorporating, where possible, elements of the old symbols into the Soviet city seals, and sometimes, instead of their advertised purpose of develoing Soviet patriotism, they became instruments which nationalized regional policies, social life and culture.