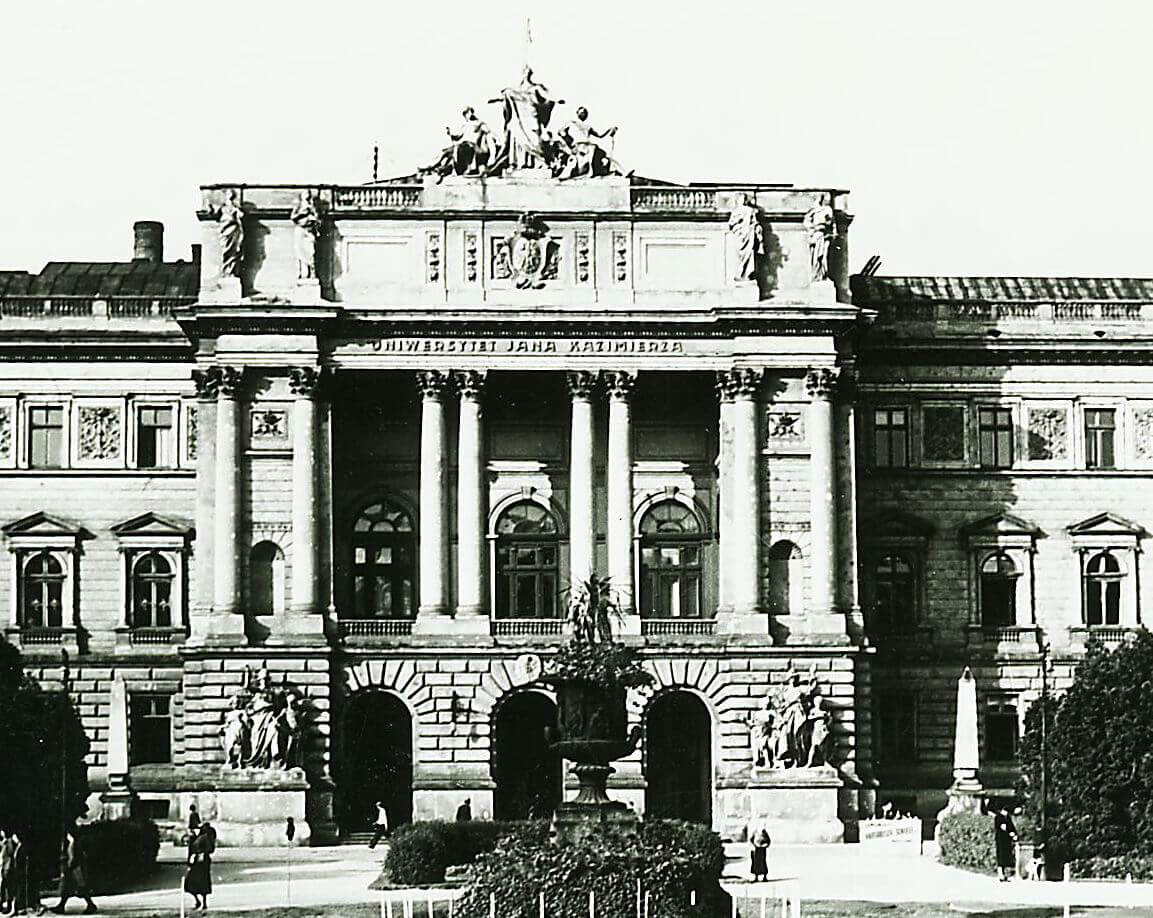 The book "Academia Militans. Uniwersytet Jana Kazimierza we Lwowie" is the first attempt to introduce a complete history of one of the most important educational and scientific centers of Central and Eastern Europe - the Lviv University - from its beginnings in the mid 17th century to its depolonization of the mid 20th century. The idea to prepare such a study came in 2010. The plan was to write a brief monograph. As the writing team immersed itself in sources and expanded related issues that were to be included, problems arose around how to publish the work. The book was finally published at the end of 2015 at the Krakow publishing house "Wysoki Zamek". Its cross-cutting idea is that the fate of the university is inseparable from the fate of the people, its teachers and students.

The publication was produced by writers, each of whom is a recognized expert in his/her field: in the history of science (professor Dr Roman Duda, professor Dr. Andrzej Kajetan Vrublyevski), theology (priest, professor Dr. Jozef Volchanski), Law (Dr. Adam Redzik), medicine (professor Dr. Wanda Voytkyevich-Rock) and historiography (Dr. Lukasz Tomasz Sroka, PhD. And Dr. Marian Mudriy). A separate section in the book is devoted to the Ukrainian (secret) University which functioned in opposition to the Polish University of Jan Kazimierz from 1921-25. The publication is exceptionally illustrated with many unique photos.

The book focuses on the most important scientific schools that brought the Lviv University worldwide recognition. Meanwhile, organizers of the presentation hope to unite the book presentation with a talk about the broader context of the University's history, specifically about the location of the university in the urban space, about the concept of a "university town," about how to evaluate a university, and about the University's vacillation between having an educational and political designation. Lviv University - a factor of stability or a source of the trouble for the city? This question will often come up at the discussion.

The meeting will include: author of the idea, co-author and editor of the book Dr. Adam Redzik University of Warsaw, lawyer and historian, specialist in the history of law, science and culture of the 19th and 20th centuries.; Dr. Lukasz Tomasz Sroka Professor at the Pedagogical University. A member of the Commission of National Education in Krakow, an expert and researcher of the history of Galicia, especially of the elites of Krakow and Lviv, and author of the chapter on the Humanities Department; Associate Professor, Dr. Marian Mudriy of the Ivan Franko National University of Lviv, an expert on the history of Galicia in the 19-20th centuries, author of the chapter on the Ukrainian (secret) University.

The presentation will take place in Ukrainian and Polish.