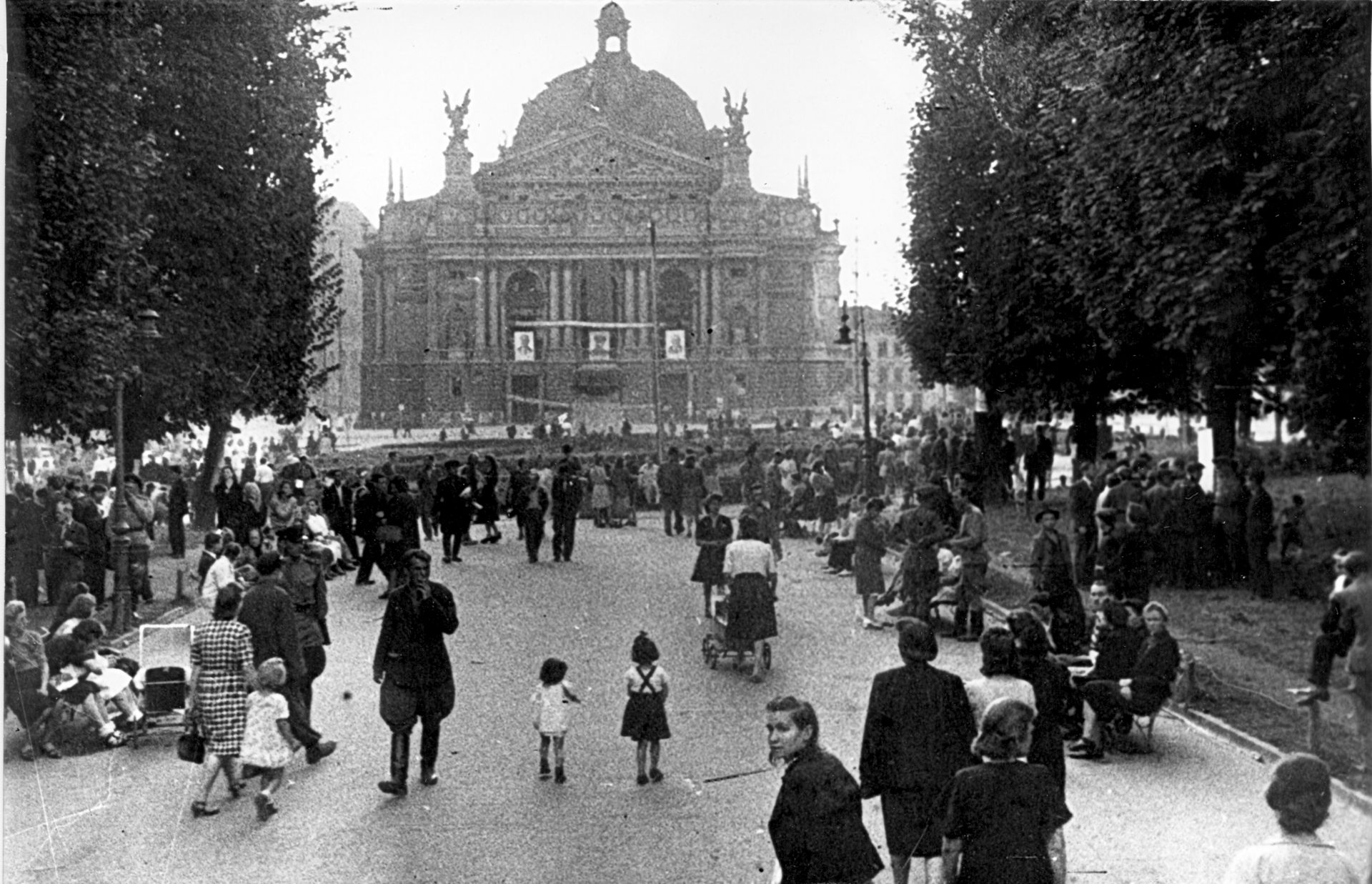 The Ins and Outs of Socialism: Visions and Experiences of Urban Change in the Second World

This conference brings together scholars who study different time periods and cities where socialist projects were either launched or collapsed in the 20th century, as well as those that are still in place. The theme of transition into and out of socialism and the (un-)making of socialist cities serves as entry points into broader discussions about the specificity of urban change in the Second World and its relationship to similar currents in the global North and South. The conference examines the content of the socialist city - its "ins and outs" - from power grids and housing stocks to museums and places of worship at these points of transition. Looking at the series of junctures that produced new forms of urbanity can help create a fresh narrative of socialist urban experiences and visions at the crucial moments of their realizations and reconceptualizations as both the future and the past of the socialist project.

The conference also brings into conversation scholars who focus on vastly different periods and locations of the socialist city’s past and present. Conference’s papers include but are not limited to the following points of entry or exit: late imperial and the early Soviet period; the continuities and ruptures of 1939/40 and 1944/45 in the making of the "socialist bloc" and the "Soviet west"; the years of launching and leaving socialist projects in the Global South; and most recently, 1989/91 as a major divide in socialism’s "before" and "after" as a state, a geopolitical actor, and a vision of the future.

The conference will specifically examine the role of cities and their transformation during the transition periods in or out of socialism. Focusing on these turning points in the history of Second World urbanity can help us examine in more detail the key resources and materials, both symbolic and physical, and the major actors, both human and non-human, that engaged in the making and unmaking of socialism. Coming on the heels of the 25th anniversary of 1991 and in the context of the centennial of the 1917 Revolutions, this conference will tap into many parallel reflections and insights about these turning points in 20th century history. We hope that bringing together a wide range of cases, both chronologically and geographically, will help generate stimulating discussions and allow participants to assess the characteristic peculiarities and ramifications of the societies and cities that embraced and later abandoned socialism all across the Second World. Lviv is the designated city for this conference since it is one of the chief locations that features and highlights several moments of such transitions in/out of socialism.

Partners:
Center for Urban Studies at the Kyiv-Mohyla University

With the support of Ukrainian Fulbright Circle, Fulbright Program in Ukraine and the Institute of International Education