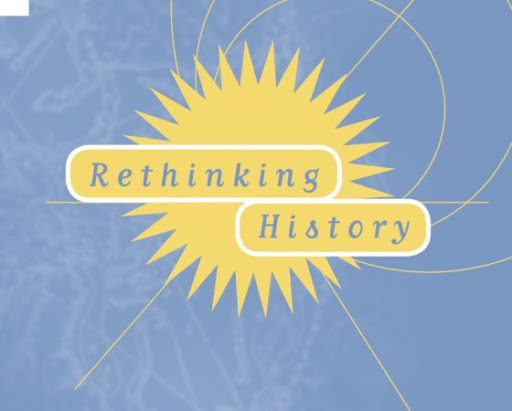 Center for Urban History will host the participants of the Thirteenth Academic Conference. The initiator of the project is Professor Andrzej Kaminski from the department of history at Georgetown University in Washington. The project’s aim is to introduce changes and amendments to the history of Poland and Central and Eastern Europe in English-language academic textbooks used by students in the US, Canada, UK, Australia, and other English-speaking countries.

The program, launched in 2006, has proved to be an effective tool for enriching the content of new editions of the most important books about Eastern Europe. The format involves direct collaboration with the authors of specific textbooks selected for this program, as well as with their publishers. So far 54 textbooks have been analyzed, which resulted in significant changes and additions to these publications, primarily to the understanding of the history of Eastern Europe.

This year eleven texts will be discussed, including two texts relating to the history of Ukraine by Ukrainian and Polish historians: Serhiy Yekelchyk, Ukraine: Birth of a Modern Nation (Oxford University Publishing) and Zbigniew Wojnowski Socialist Ukraine, 1956-1985 (University of Toronto).

The current cooperation with American, British, and Canadian university publishers at Harvard, Yale, Oxford (New York), Cambridge, Pittsburgh, Toronto, and others have brought positive results. In cooperation with universities, editors and authors of university textbooks, we create a broad environment to improve the image and knowledge of the history of Poland and its neighbours. Hundreds of thousands of copies of these books are published. The authors and editors of the textbooks, discussing with expert historians, try together to overcome differences in interpretation, refute stereotypical approaches, and remove existing factual errors.

The conference is organized by Foundation for Civil Space and Social Policy. Partners of the Foundations from the beginning of the project are Georgetown University and the Polish Academy of Learning. Among the project, partners are International Visegrad Fund, the Museum of the History of Poland and the Center for East Europe Studies of Warsaw University. The conference was organized with the support of the PZU Foundation.