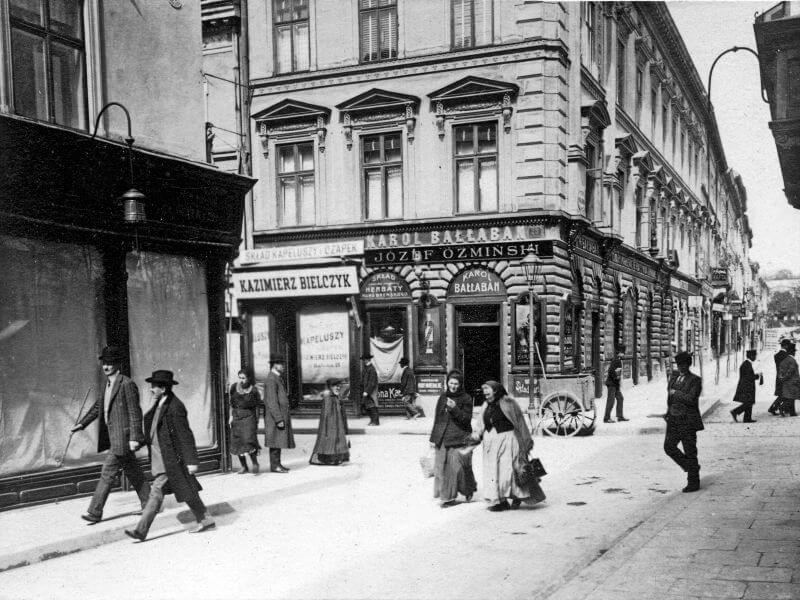 Ethnology and the City

Dynamic developments in Culture Studies, anthropology, urban studies and urban science focused on urban communities, environments and cultures have significantly transformed the role of ethnology in investigating cities. What is ethnology of the city today? What are methods and tools it employs? What challenges are faced by researchers of the city? Which are recent subjects for discussion to understand cities in the past and today?

The issues shall be discussed by Polish and Ukrainian researchers participating in the section on "Ethnology and the City" as illustrated by Lviv and Wroclaw experiences.

The section takes place as part of the International conference "Polish and Ukrainian Ethnology Today. Traditions and Prospects."

The following are topics for consideration and discussion:

Working languages: Ukrainian and Polish (simultaneous interpreting to be provided)

Conference "Polish and Ukrainian Ethnology Today. Traditions and Prospects" is dedicated to the 120th anniversary of establishing Polish Ethnological Society and the 120th anniversary of ethnographic collection of Shevchenko Scholarly Society. It is an opportunity to meet and exchange opinions among the wide circle of Polish and Ukrainian ethnologists and anthropologists, folklore specialists, and museum curators who represent different academic centers, societies and museums.

Organizers:
Polish Ethnological Society. Head Office.
Museum of Ethnography and Artisan Craftwork of the Institute of Ethnology of National academy of Sciences of Ukraine.

Venue:
Museum of Ethnography and Artisan Craftwork of the Institute of Ethnology of National academy of Sciences of Ukraine;
Ivan Franko National University in Lviv;
Center for Urban History.