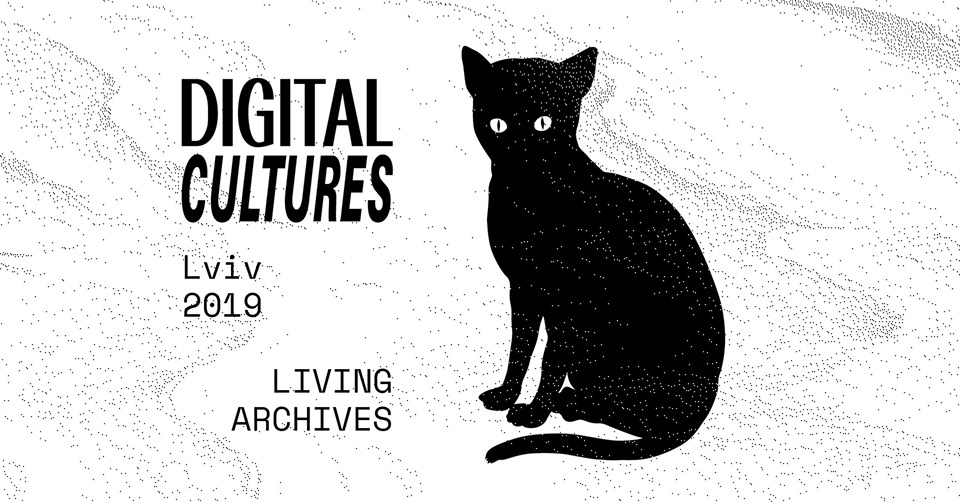 During the event running under the slogan "Living Archives" digital projects will be presented created on the basis of archival materials, both textual and visual. They will raise issues of digitalization and support for digital preservation of cultural heritage. Participants will learn how digital technologies and innovative solutions can change our approach to the use of available content enabling to re-explore and discover the deep cultural heritage by translating it into a digital code.

During the DIGITAL CULTURES LVIV, conference participants will have a unique opportunity to engage in lectures, panels, and networking sessions jointly with artists, developers, curators, practitioners, and researchers. They will learn about best Polish projects and some of the most interesting products of digital art by Ukrainian developers.

In addition, from October 15 to 19, the conference will include  6 workshops, such as in storytelling by Jakub Szamałek, a creator of the videogame "Blood Feud: Warlock. Stories", and by a duet of directors of The Kissinger Twins known for their experimental stories in Instagram.

The conference will also include the first show of the audiovisual projects "+ 100" made in partnership of European media artists and composers. The project "+ 100" is organized by the Adam Mickiewicz Institute as part of an international cultural program POLSKA 100 dedicated to the 100th anniversary of Poland’s independence.

DIGITAL CULTURES LVIV conference is supported by the Consulate General of the Republic of Poland in Lviv, and by Lviv City Council.