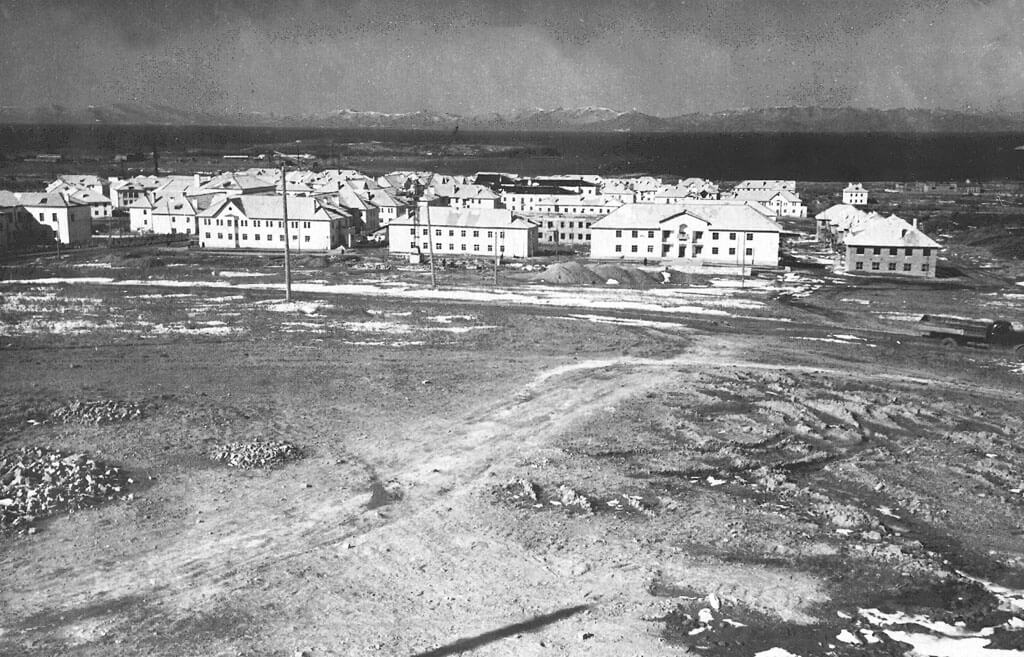 Working with Waste in a "Closed" Post-Soviet City: from Scrapping Submarines to Extreme Ecotourism

This presentation documentes transformations in ways of working with waste in a Far Eastern "closed" military-industrial mono-city. Bolshoi Kamen was a Soviet ship-building town that, in the 1990s, became a ship-deconstructing town when it was tasked with decommissioning Russia’s toxic and aging fleet of nuclear submarines. Working over the rusting hulks of the pride of socialist construction was this city’s salvation. Constituencies that were marginalized during Russia’s precipitous plunge into capitalism were able to subsist and form collectives both working on and scavenging scrap from military-industrial infrastructure. Marginal men such as ex-prisoners were able to form labour collectives around the joint activity of gathering and repurposing military industrial leftovers. Ironically, the Soviet productivist ideology that valorized labour and the labourer above all managed to survive in this city through a detour into a "second modernity" (Beck) that dealt with the unwanted by-products of the first promethean modernism.

The presentation described how, just as the closed regime is liberalized, some of the city’s youth have become unsatisfied with the productivist paradigm that projected the city’s future into one stage (constructive or deconstructive) in an endless metabolism of production. To plot a destination beyond, these youngsters have turned their attention to another form of pervasive waste that litters every corner of the Far East: plastic bottles. From these bottles they have constructed floats on which they traverse the rivers of the Far East, thereby inventing a new sport and, they propose, a possible form of "extreme eco-tourism". The active young citizenry of the closed city propose that, in a post-growth economy, Russia’s can become an "ecological super-power" to the Asia-Pacific region not by waste work but by utilizing waste for leisure.

Сover Image: Bolshoi Kamen City. The beginning of the 1950s