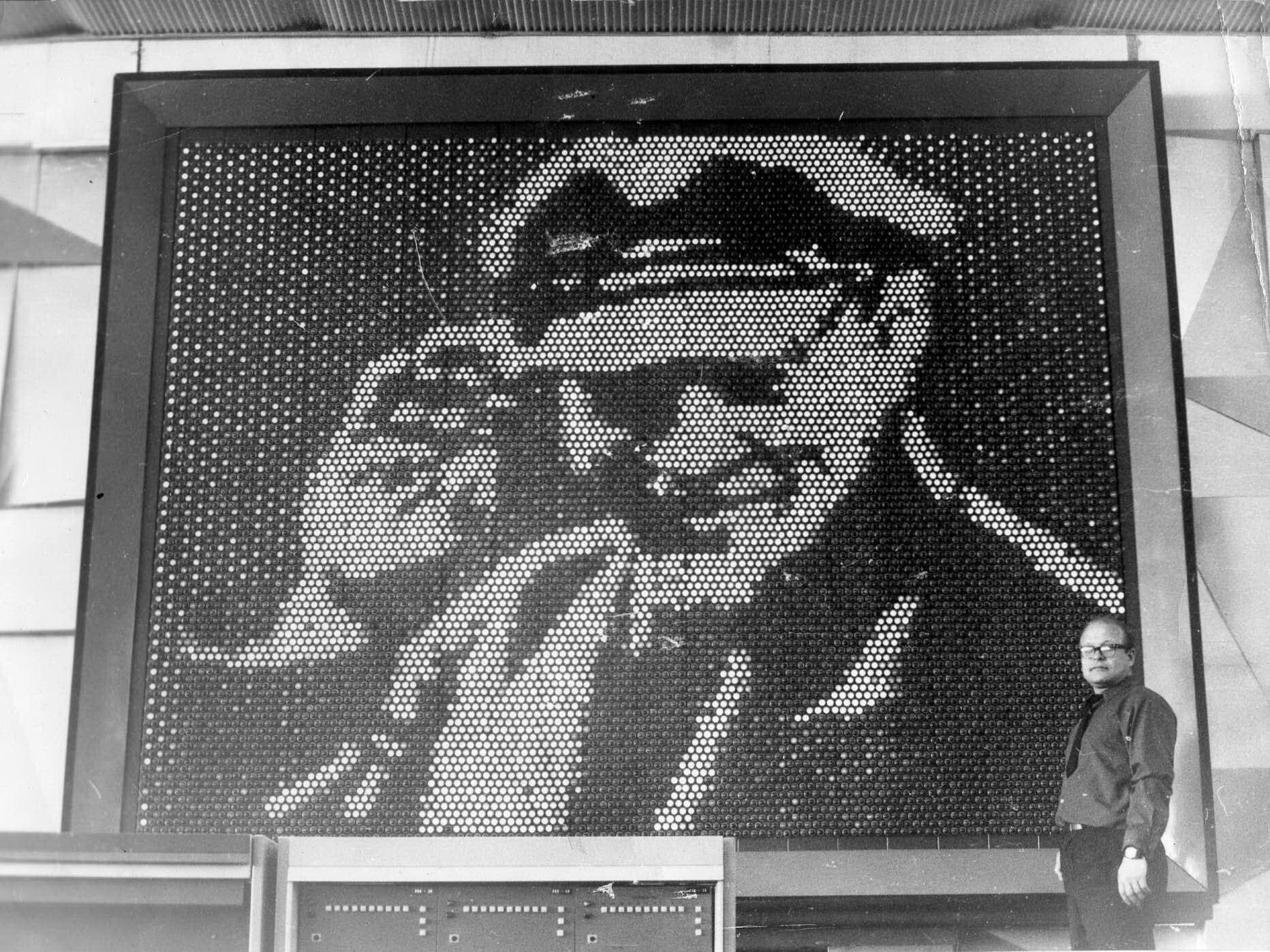 Engineering Intelligentsia in Late Soviet Time: Between the Great Projects and Everyday Life

"You shall invent not what you want but what is required by our building efforts." M. Kalinin

On November, 7, 1972, thousands of Moscow citizens came out to Kalinin avenue in Moscow. The first ever video screen in the Soviet Union broadcast the festive TV show to honour the day of October Revolution. The unique screen ("Elin"), an achievement of research and technical efforts of the USSR, was a masterpiece of engineers of the Central Design Bureau of Information Technology of the city of Vinnytsia.

In her presentation, Oleksandra Hayday will tell us about the operations of the Bureau and the peculiarities of everyday life of engineering and technical intelligentsia in 1970s-1980s. On the one hand, the staff of the Central Design Bureau were loyal to the Soviet regime, while on the other hand, most of them were not members of the Communist party. Since the Bureau was directly accountable to the Ministry of Electronics Industry of the USSR, the staff felt closer relation to Moscow than to Kyiv. They went to Moscow on their numerous business trips and received the funding therefrom. The Central Bureau was not special in any way. It was a typical Vinnytsia establishment but the focus on research and development results made it more elite as compared to other institutions.

What did it imply to be an engineer in the Soviet state? How did the design bureau operate? What projects did they develop? What was the future of those people after the collapse of the Soviet Union? The period is known as "stagnation" is crucially important to understand post-Soviet society because Ukraine of 1991 is an heir at least to the Ukrainian Soviet Socialist Republic. In addition to telling about operations and structure of the bureau, Oleksandra will also present a brief outlook of changes in Vinnytsia in that period.