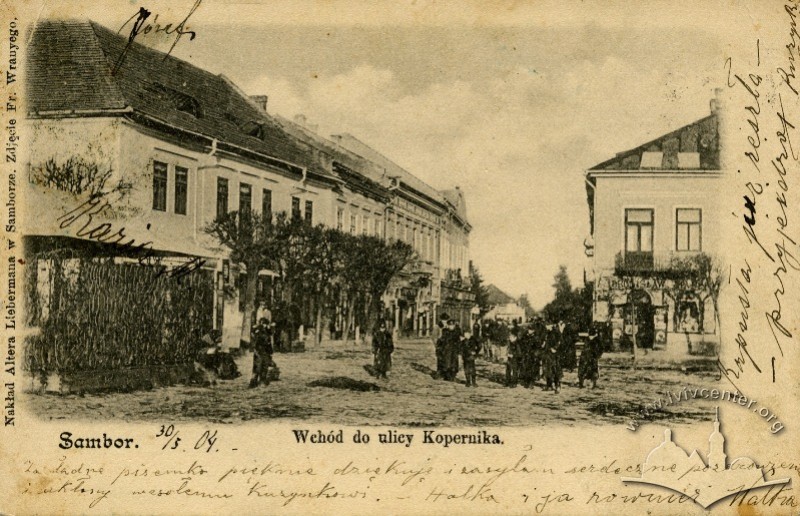 City of Schools and Intellectuals? Reflections on Sambir 1918-1939

History Institute of the Polish Academy of Sciences

Sambir in the interwar period consisted of about two thousand people, mostly Poles, Jews, and Ukrainians. It was located at the intersection of important railway lines, but its development (especially in industry and economy) was slowed down especially because of its proximity to larger cities: Lviv, Przemysl, and Drohobych. However, in the memory of Sambir residents, regardless of nationality, often appears an affirmation that it was a city of schools and intellectuals.

The number of schools of different types, disproportionately high in relation to the size of the city, rather confirms this. What other reasons for this appear in the narrative of Sambir residents? What is the image of urban education as indicated by various sources – statistical, official or personal documents? Finally, does this image correspond to the inhabitants' memories? In answering these questions, the researcher will try to tell not only about the educational sphere of Samir, but also about the urban intellectuals who, of course, were not only the teachers.

The seminar was held in Polish  language.

Сover Image: Fr. Vrany Beginning of Copernicus Street, Sambir, 1904. Library of the Institute of Ethnology of the Academy of Sciences of Ukraine / Urban media archive