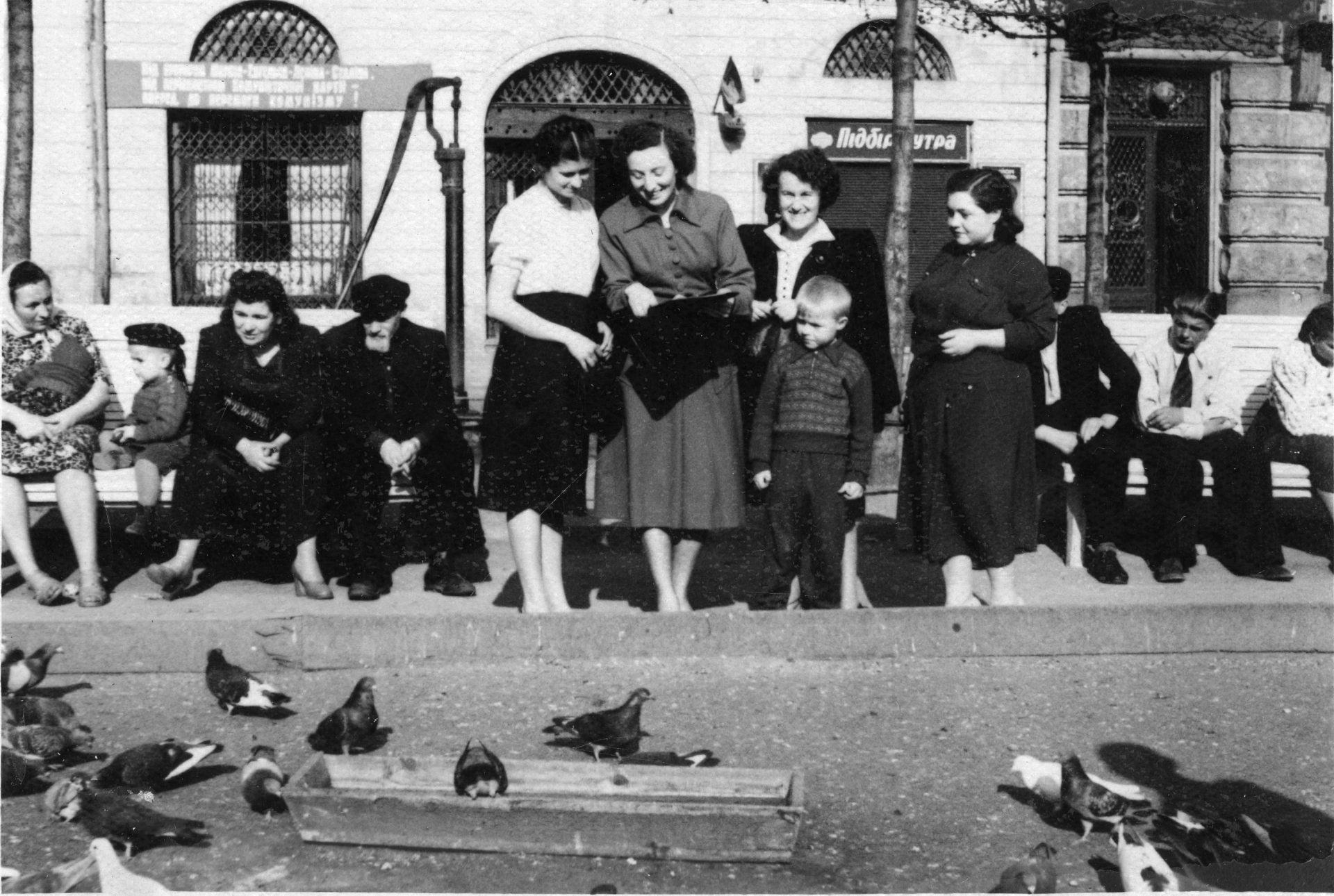 Neighbours and Strangers: Introduction to the Sociology of the City

The first online course in the series on culture and the city has appeared on the Center’s Youtube channel, which we are implementing within the project "Handy Tools of Culture: Interdisciplinary Educational Program About the City and Art" – the course by Dr. Natalia Otrishchenko "Neighbours and Strangers: Introduction to the Sociology of the City."

The course serves as an introduction to urban sociology, thus illustrating key discussions and inviting to a deeper acquaintance with selected topics. It focuses on the city as a key arena of (co)creation, consumption, manifestation of culture and on those actors who shape it. Its cross-cutting questions will be to define connections and relationships: why some aspects of reality, communities, spaces, structures, texts, sounds, visual markers, possibilities become "your own", whereas others are perceived as "foreign", and some remain invisible? What creates these connections? Who are the actors who support, destroy, and change them? What resources do they mobilize to support their own decisions and future projects? How can a "stranger" becomes a "neighbour"? Why is urban diversity an important resource for culture? In this course, the author will focus on how we build connections with the city in its many manifestations and how, thanks to our knowledge, emotions, and actions, the city, its past, present, and the future, cease to be strangers and become neighbours.

A course page will be available soon on the Educational Platform of the Center with accompanying materials.

The online course "Neighbours and Strangers: Introduction to the Sociology of the City" is part of the project "Handy Tools of Culture: an Interdisciplinary Educational Program About the City and Art." It is implemented by the Center for Urban History with the support of the Ukrainian Cultural Foundation.