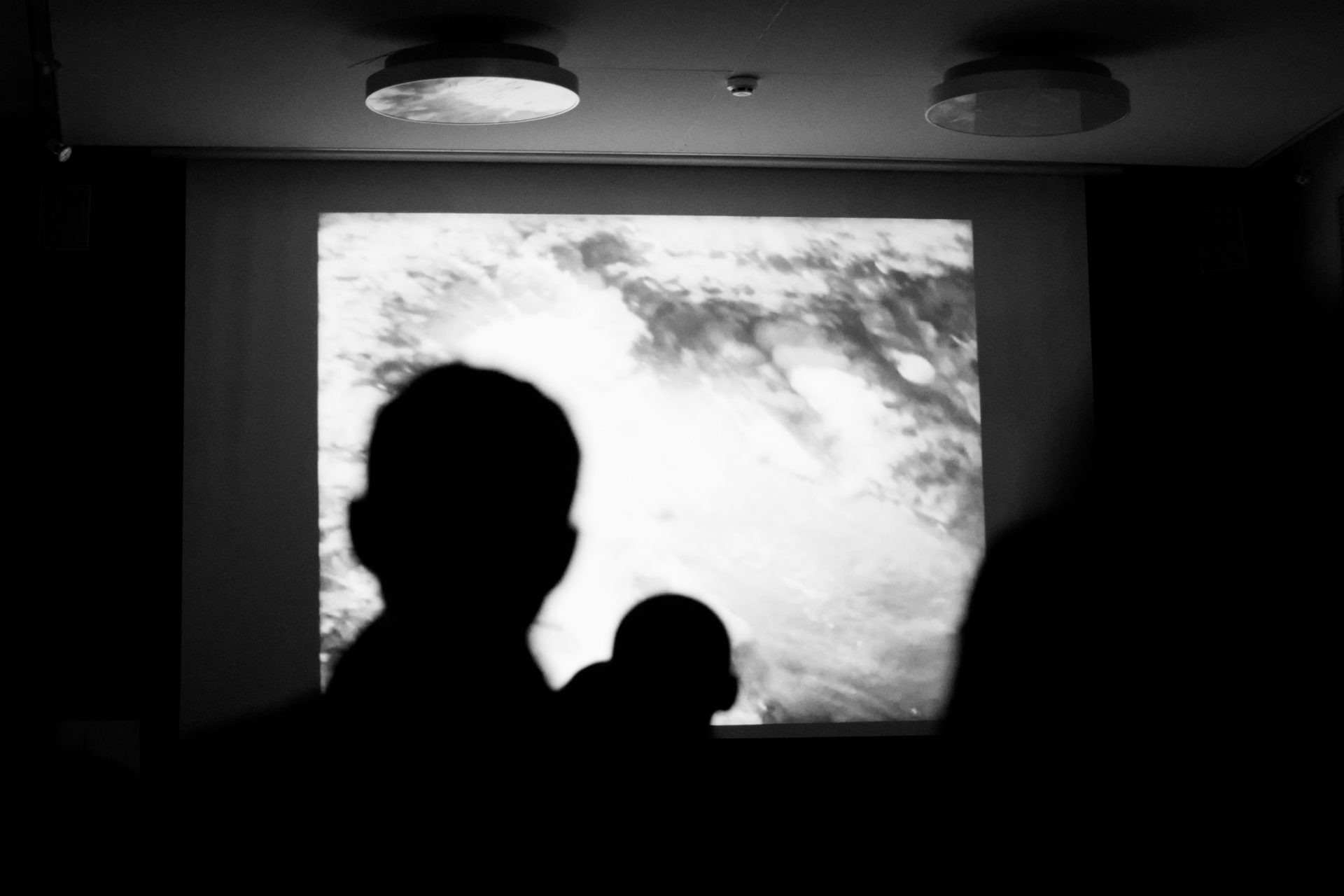 In Warsaw, during the Digital Cultures 2019 conference, the team of the Urban Media Archive of the Center will have the presentations "[unarchiving] on margins".

What can be the life of a film forlorn somewhere in a provincial village? A damaged tape discovered in an amateur club may become an important finding and an art object when it gets into the archive institution. Its destruction and oblivion do not mean the little value of the film. It implies, instead, the need for archives' attention to be drawn to the margins. Those are the materials in the focus of the Urban Media Archive of the Center for Urban History in Lviv.

We would often think of archives as of the already arranged set of documents. Moreover, the fact is considered historical when it can be confirmed by "actual" documents from the "actual" archives. However, archives can vary – from common storage or a database to a private apartment or a house as living active archive. One of the ways to overcome the limitations of institutional archives is to complement them with other materials, such as oral memory or private collections on the obsolete media carriers. Can this be a manner to change a meta-historical narrative on peripheries?

"What’s next?" the challenge faced by numerous archives that have developed over the recent decade. How to justify the assembly and generation of huge data sets and introduce them into broader research and cultural use beyond the project itself? How can archives give an impetus for the materials to live on? Who shall their consumers and users be? The issue is especially deeply felt by small narrowly specialized archiving initiatives oriented at academia. The unarchiving program of the Urban Media Archive is a response to these challenges. It provides for opening their collections to general audiences through public events and engagement of artists.

Natalia Otrishchenko
Crossing the Boundaries of Media: A Case of the Digital Interview Collection

An oral history interview could go through multiple transformations. Created first as a (marginal) digital source about local past, it became later a part of the archive, and then, through various unarchiving practices, returned to urban space of Lviv in a format of a city walk, and finally acquired another digital form as a virtual storymap. This circulation will be illustrated with the example of "Creative Communities of Soviet and post-Soviet Lviv" collection of interviews. While discussing numerous transitions between formats and media, we would like to address the issues of overlapping between digital and physical spaces of the city and the role of memory and imagination in this process. Eventually, we are also interested in the journey these stories took from margins to mainstream (and vice versa).

Archives thrown to the periphery of big history keep reminding of themselves more and more often. Similarly, nature reminds of its agency in the film "The Tree". It is the first screening outside Ukraine of the work made on the basis of an original story from the 1970s by an out-of-nowhere amateur director Viktor Kyzyma. The 16 mm film damaged by lime paint was found in the village of Blahovishchenske, Kirovohrad region. This year, as supported by Urban Media Archive, the tandem of directors Oleg Chornyi and Hennadiy Khmaruk produced a newly edited version for the film, while a composer Oleksiy Mikriukov made the music.

Digital Cultures is an event devoted to the digital aspects of culture in wide sense: digitisation and dissemination of existing archives, game design, challenges for modern cultural institutions, new languages and tools for interactive narrations and storytelling – from immersive art to audio podcasts.

Living Archives, understood as cultural phenomenon of re-using existing materials by incorporating it into new digital projects will be the subject of the upcoming edition. Digital Cultures 2019 will feature immersive projects based on and inspired by visual and written archives, among others. The programme will be focused on digitisation and digitally-enhanced preservation of the cultural heritage, as well as artistic projects and practices based on those issues.