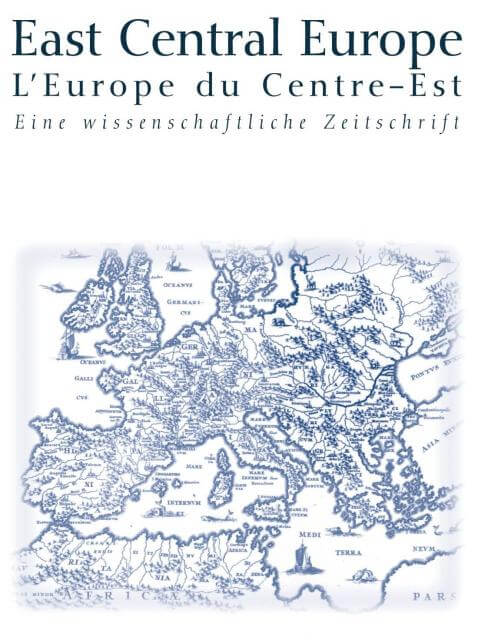 On 13 December 2007, in the "Gellner Room" of the Central European University (CEU) in Budapest, the newest issue of the journal "East Central Europe / L'Europe du Centre-Est. Eine wissenschaftliche Zeitschrift" was presented to the public. Published in cooperation with the Center, the volume is dedicated exclusively to the field of Urban History in East Central Europe.

Guest co-editor is Markian Prokopovych who also heads one of the Center’s major internet projects, "Lviv Interactive" (LIA). In his opening words the Center’s founder and director Harald Binder underlined the fact that Urban History has become a rewarding new thematic focus for institutions and publications in East Central Europe. The launching of the journal was followed by an extensive lecture by the renowned architectural historian Ákos Moravánszky on "Coincidentia  oppositorum? Competing Visions in the Work of István Medgyaszay."