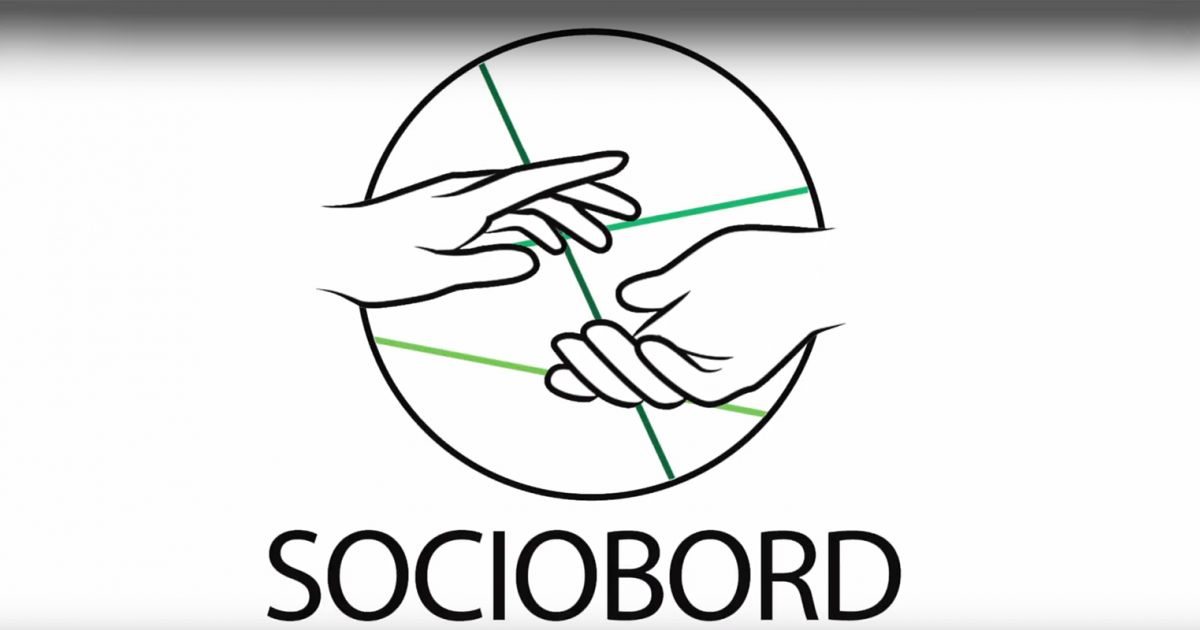 In September 2022, the Center for Urban History joined the international project on Sociobord. Social Politics in European Borderlands. A Comparative and Transnational Study, 1870s-1990s

Three borderland areas have been selected as a subject matter of the study, such as Ukrainian-Polish Halychyna, North-East Adriatic, and Franko-Belgian-German borderlands. The researchers are interested to explore how the system of social welfare has developed, especially focusing on women, children, and veterans. The study attempts to consider both national policies and, most of all, the efforts of associations, trade unions, and religious or local communities. The comparison of different borderlands, with their distinct ethnic diversity, mobility of people, and shifting of borders, will help re-think the established social history of the welfare state. As part of the project, the Center’s researcher, Iryna Sklokina, will analyze the case of Vynnyky Tobacco Factory that had operated under several political regimes: from the Habsburgs, the Polish State, the Ukrainian Soviet Socialist Republic, and until the present. It is an illustration of the impact the borderland location has on social history.