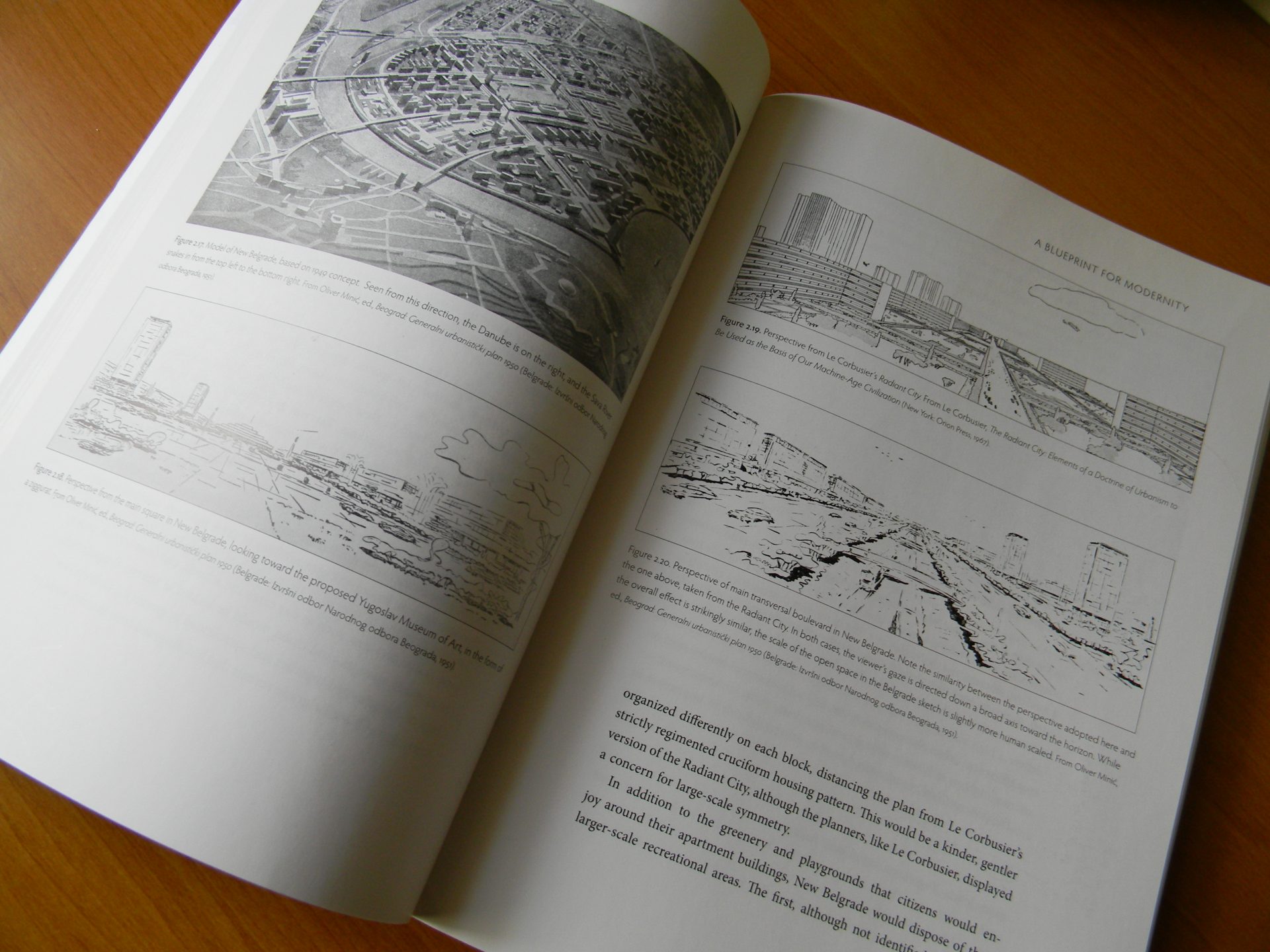 How did a "socialist city" emerge? What made it different from other cities? How was its future imagined? What urbanistic ideas have been discussed, competed, and become the basis for planning and construction? Who made the decisions and who would implement them afterward in stone, brick, and concrete? In times when we find it extremely difficult to make plans about anything at all, welcome to read about the books that suggest some answers to these questions as illustrated by three specific examples.

Heather DeHaan is going to take us to Nizhnii Novgorod that was named as Gorky City in 1932 and resumed its former name in 1991. The research introduces to us the architects – Aleksandr Ivanitskii and Nikolai Solofnenko. They have been in charge of designing general plans and the urban planning documentation, in their respective times. They are presented as complex personalities guided by their own values and motivations: "Neither victims nor collaborators, but rather actors on a complex and competitive urban stage" (p. 4). They were mediators of ideological discourse and autonomous figures simultaneously. Heather DeHaan explores their individual strategies and suggests a series of theatrical metaphors. They help understand how a socialist project functioned. Specifically, she analyzes the presentation of plans as the performance with staged participation and illusion of dialogue with the local community, where the fourth wall was broken, and the audience was engaged to participate in the action. Due to such engagement, citizens "learn to imagine" a socialist city: "The act, not the script itself, was what mattered" (p. 168).

Next, we travel beyond the Soviet Union and arrive in Belgrade. The city is the subject of academic research for Brigitte Le Normand. The author presents the history of two master plans of the city, dated 1950 and 1972 respectively; and illustrates the evolution of urban imagination and approaches to planning the future of the city. The former document followed the principles of Le Corbusier’s "The Athens Charter", such as clear functional zoning. On the other hand, the latter version accounted for the criticism of Modernist ideas expressed by both urban planners and social scientists. The 1972 plan also showed general trends of the time, such as decentralization in town planning, development of cybernetics, and the importance of public consultation (p. 214), even though on the final stage. Some chapters of the book by Brigitte Le Normand focus on New Belgrade as a "capital of Yugoslav Modernity" and on vernacular practices of housing construction implemented by residents at their own cost, and regardless of the urban plans.

After the capital, we are taken to a little town in the Rostov region – Belaya Kalitva. It is the location where Stephen Collier was doing his research in political anthropology. The author shows how the perception of urban economy (city khoziaistvo) and population developed with account for its needs and everyday life, on the basis of the analysis of urban planning documentation targeting the total planning of the future. He "unpacks" the notion of the Soviet social. For the researcher, it "combines forms of expertise, values and normative orientations, institutional and material apparatuses, a project of transformation towards planned future, and patterns of adjustment" (p. 21-22). His work also illustrates the legacies of the socialist city – from administrative practices and decision-making processes to material networks (pipes, cables, wires) that connected people, institutions, and spaces and "plugged" them into one project. Stephen Collier offers a perspective to look at a (post)socialist city through infrastructures, as they perfectly represent modernization and biopolicy administered by the state or other actors.

After the Quarantine is over, welcome to our library from Monday to Friday, from 10 am to 5 pm.