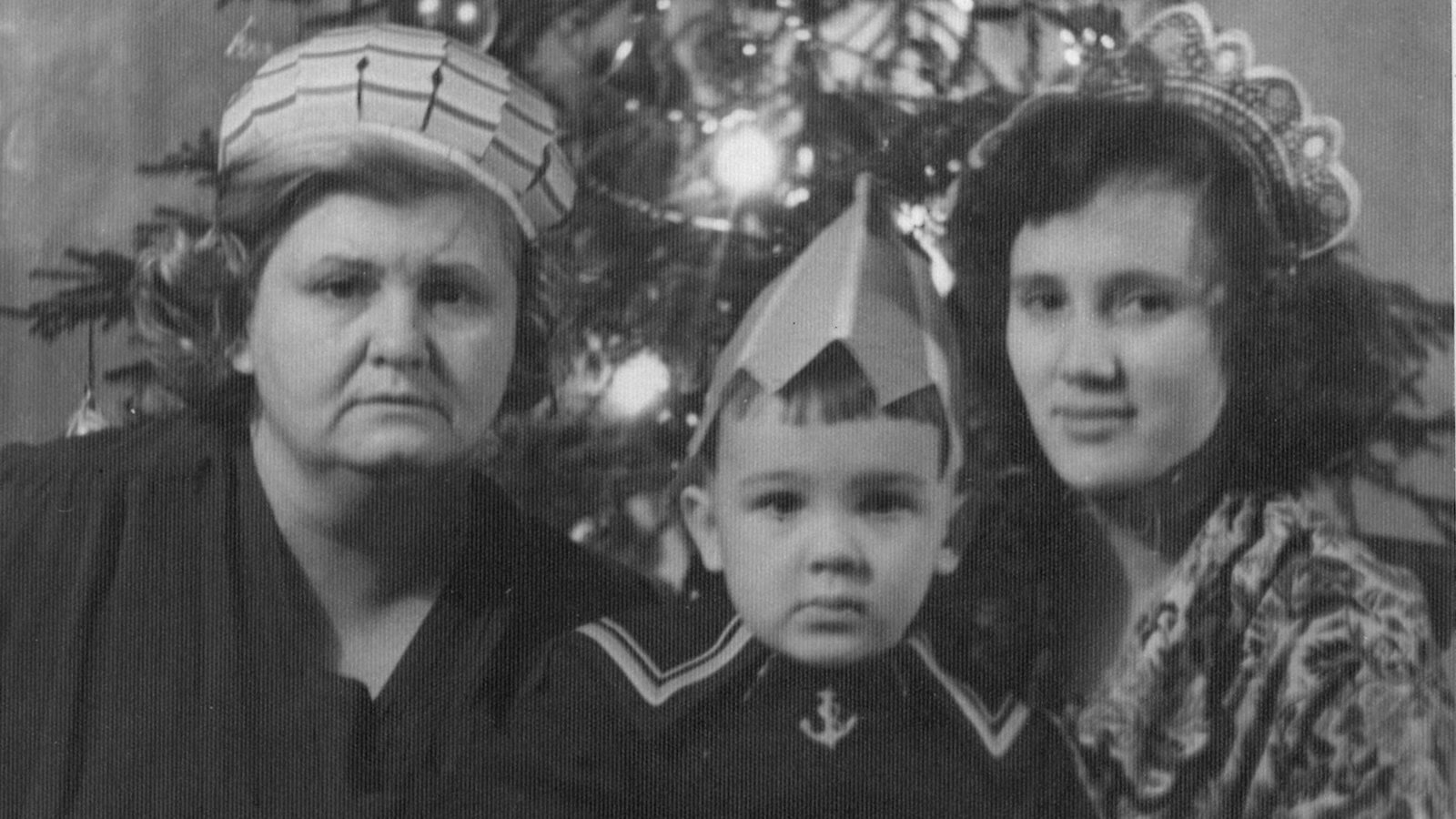 Recently, The New York Times had an article by researchers Oksana Sarkisova and Olha Shevchenko "Remembering Life in the Soviet Union, One Family Photo at a Time" on the peculiarities of studying family memory and photo albums among the Soviet Union citizens.

The researchers spent 10 years to study the phenomenon of family memory and its relation to photography in post-Soviet area, with the help of oral history methods. At a first glance, during the interviews, when looking through family albums, respondents have nostalgic, mostly sweet memories. The same feelings are evoked in them about memories of the Soviet Union in general. At the same time, the questions selected by the interviewer and the attention to details on the photos can restore the intentionally forgotten memories.

In the opinion of the authors, family photo albums were often bleached out by the owners, in order to avoid memories of the repressed family members or the evidence on social origin of the family. Thus, private archives could be transformed into special constructs that would reflect the narrative corresponding to the political regime.

To sum up, the researchers duly observe that suchlike creation of biography of your own family through photo albums is not an exception typical for the Soviet Union only. This kind of conventionality is common for most societies, including also American, who are trying in their own way to present the family memories in bright colors.

You can read the article on the webpage of The New York Times.

In the library of the Center for Urban History, you can find a book on the phenomenon of memory and photography published last year, as edited by Oksana Sarkisova and Olha Shevchenko - Double Exposure: Memory and Photography