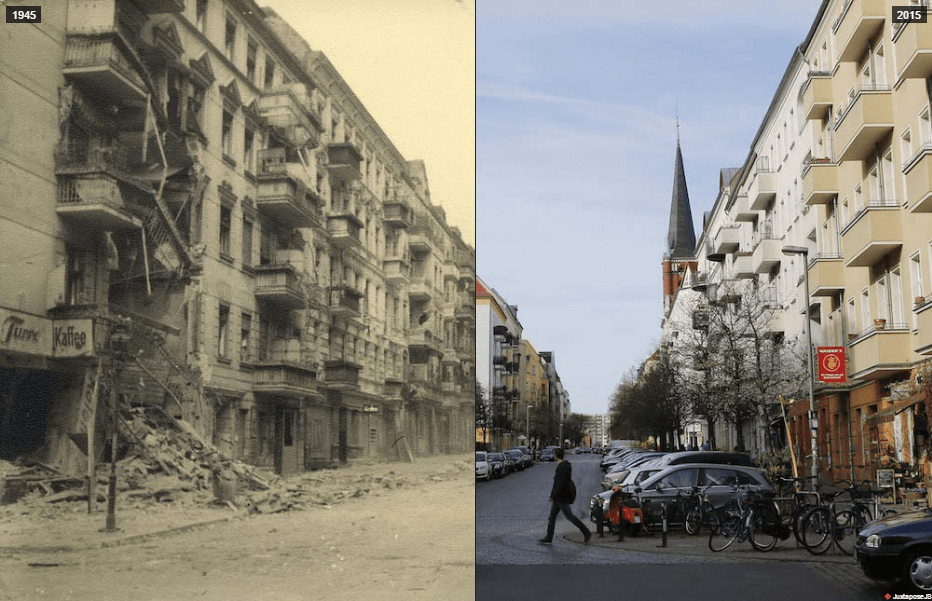 "Juxtapose" one of a series of services designed by "Knight Lab". Northwestern University Knight Lab is a community of designers, developers, students, and educators working on experiments designed to push journalism into new spaces. The Lab provides an open, collaborative environment for interdisciplinary exploration and conversation, where students and professionals learn together and from one another.