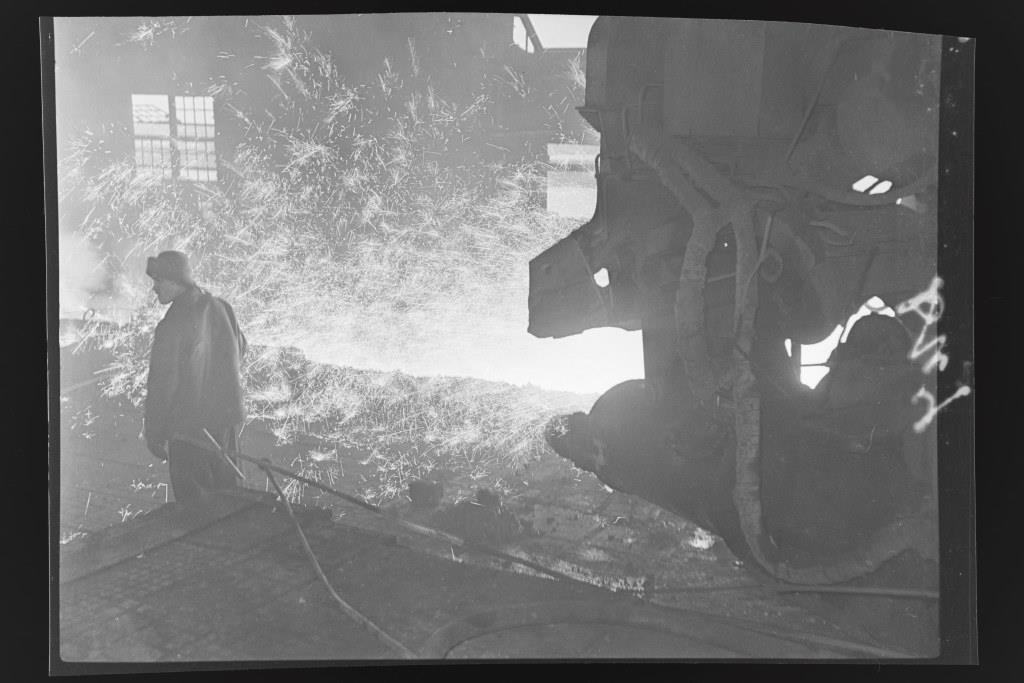 Pokrovsk, on the site of the Pokrovsk Historical Museum

Industrialisation is one of the key topics of the present day. The industrial experience, as well as its heritage and post-history, has informed Ukraine’s urban space, local lifestyles, and economic relations. Industry generates, however, not only iron, coal, and machinery, but also cultural images of itself through cultural institutions such as Houses of Culture, factory newspapers, museums, clubs, and factory photo studios.

Visual media, like photos and video, produced images of dedicated workers and engineers, industrial successes, and production achievements. However, these same media were also used outside of industrial contexts: cameras and video recorders, which grew in popularity over the twentieth century, were used for recreational purposes, for making art and for sustaining relationships between people – in families, between friends and colleagues, and by amateur photographers in different places.

It is these diverse roles of visual media, as a tool for propaganda and violence, but at the same time an instrument of innovation, the social glue, entertainment and cultural production, that we propose to study during our summer school-residency.

Participants will engage with materials collected and digitized during the realisation of the project "Un/archiving post/industry". This collection originates with different institutions and private sources and digitized copies are held by the Media Archive at the Centre of Urban History www.uma.lvivcenter.org

The collection comprises, among other objects: