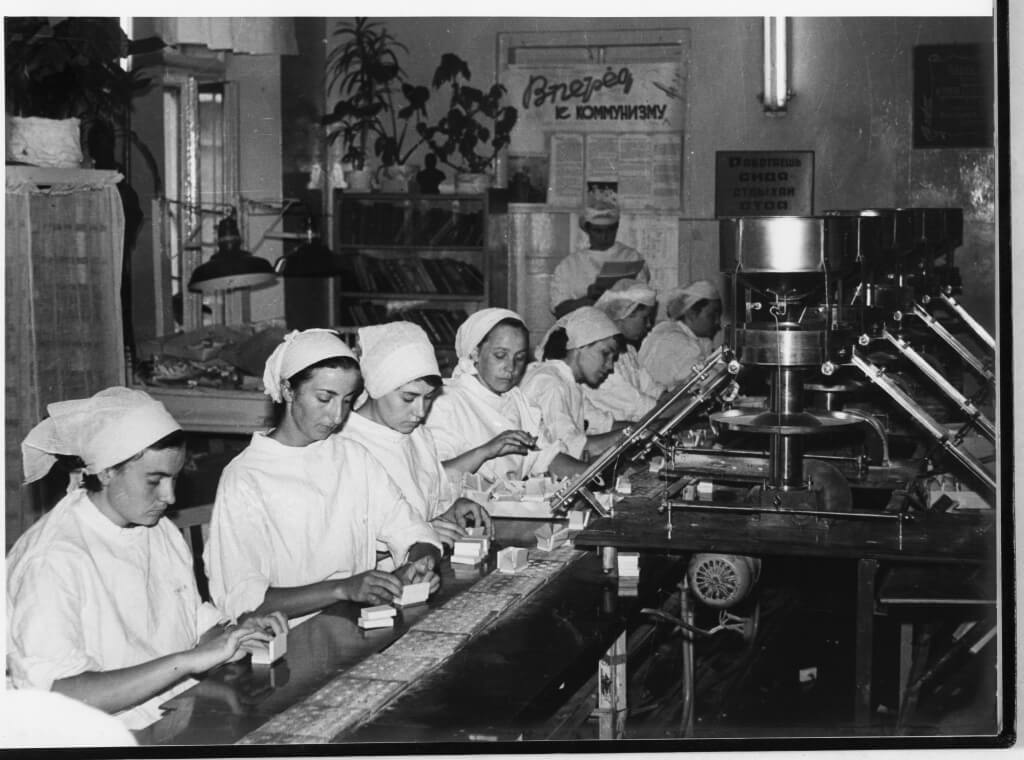 'Searching for Home' in Postwar Lviv: The Experience of Pidzamche

The exhibition hoped to illuminate one of the most important pages in the history of today's Lviv: the transformation of the Polish borderland city of Lwόw and the German-occupied city of Lemberg into Soviet Ukrainian Lviv. The traumatic and dissonant experience of radical urban transformation by the new authorities was presented through the lens of the experience of various people who began their postwar life in the Lviv region of Pidzamche.

The inclusion of Lviv into the territory designated as "Western Ukraine" as a part of Soviet Ukraine is still today a "hot" and disputed topic, which many people understand in various ways. Beginning in 1939 Lviv experiences several waves of violent changes in social and ethnic structure of society initiated and organized by state institutions (in turn, the Soviet Union and Nazi Germany). War, occupation, the Holocaust, and later deportation of Poles from Lviv to communist Poland radically transformed the population of the city. Only a very few Lviviany, who survived the war and remained in the city, continued to preserve the memory about the places and events of the pre-war and wartime life. In official narratives of new Soviet Lviv there was hardly any space for these narratives. On the other hand, the perception of the experience of the "new Lviviany" – those who settled here right after the war, was given over to ideology and simplification. The Soviet discourse treated the "reclaiming" of Lviv by the new inhabitants simply as a return to the city "occupied by the Poles," to the "Ukrainian laborers." Anti-Soviet and pro-Polish narratives, proclaiming the death of the "true" Austrian-Polish Lviv. After the collapse of the Soviet Union the question of the creation of postwar Lviv remained almost as ideologized as before, only the anti-Soviet discourse became dominant—although more pluralistic.

The project "The Search for Home in Postwar Lviv: The Experience of Pidzamche" focused on one aspect of postwar life in the city, namely–settling, "domesticating" the urban space. Indeed, regardless of how these events are remembered today, Lviviany of the time were concerned above all with concrete everyday questions: how to find housing, how to set it up, how to turn it into a home? The Pidzamche region presents a particular interest for such research. It is precisely here that in the years of the war the traumatic events of the Holocaust took place. Soon after, it is precisely here that construction of a Soviet industrial region was concentrated.

The exhibition was divided into 3 thematic blocs. The first presented an overview of the them "the search for home" and the history of the Pidzamche region. The next section examined the experience of life in postwar Pidzamche on the level of the home—the search for housing, renovation, co-existence with neighbors, furnishing. The third section covered a wider environment—the everyday space and the symbolic spaces of the district.

The exhibition was presented in "street format" in several locations.The opening of the exhibition took place on vul. Ohirkova (in front of the Pidzamche station)

The exhibit was the presentation of the first results of a research project, which was carried out in corporation with the Center for European Research (Lund, Sweden) and the Museum "Territory of Terror" (Lviv). The research was carried out under the aegis of the program "Historical Workshop of Europe," financed by the German Federal Fund "Memory, Responsibility, Future" and the corporation of the Institute for Applied History in Frankfurt an Oder and the European University Viadrina.