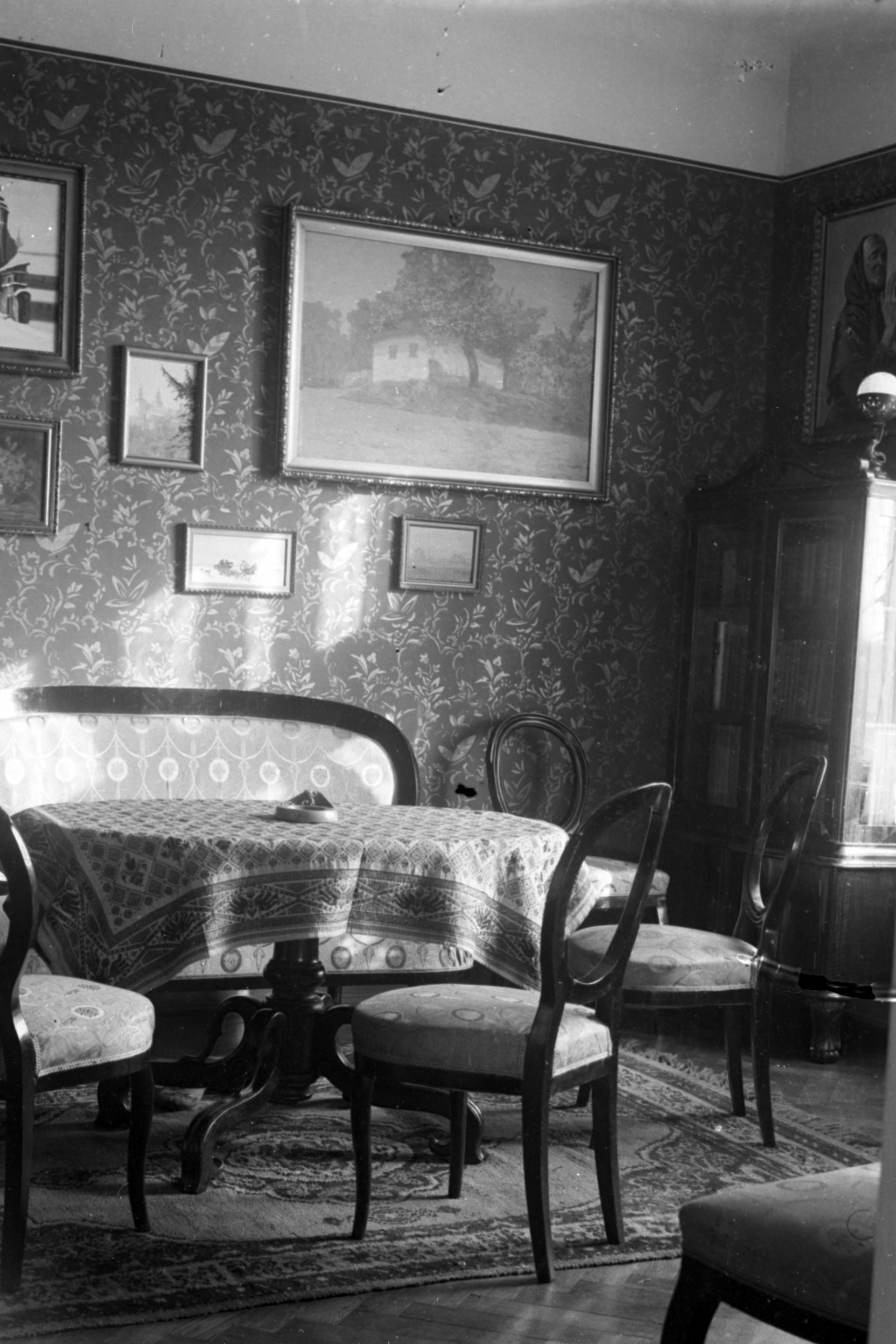 Light in Their Home

Living-Room Café and the conference room, Center for Urban History

The exhibition presents photos from the private family archives of Jan and Sofia Otko. It was processed and introduced into the collection of the Urban Media Archive of the Center for Urban History. Most photos were taken in the late 1920s and in the 1930s by Jan Otko who used to work at the time in a bank and other financial institutions in Lviv.

For Jan Otko, photography was not only a tool to record the time with the help of the light but he was also interested in photography as a process, he was an amateur. After marrying Sofia, he got to actively document the life of his family. When their son Andriy was born in 1935, it was another incentive to photograph even more. It was also stimulated by the development of technology as the cameras became smaller in size, and the 35 mm film was more accessible. Jan would often waste the shots on the film when he tries to preserve the happy family moments and capture his son growing up. As a result, there are hundreds of photos. Despite being amateur, they illustrate the important information about a Modern family, their everyday routines, and leisure. In addition, we can trace the family stories through the lens of exteriors and interiors. That is why the collection gives you the feeling of the atmosphere of urban life of Lviv middle class in the 1930s.

The exhibition "Light in Their Home" is part of the Public history program and the [unarchiving] project of the Urban Media Archive intended to promote and actualize the aspects of archival heritage among the public, and use the archival materials in non-academic forms and formats.

The exhibition was designed by: